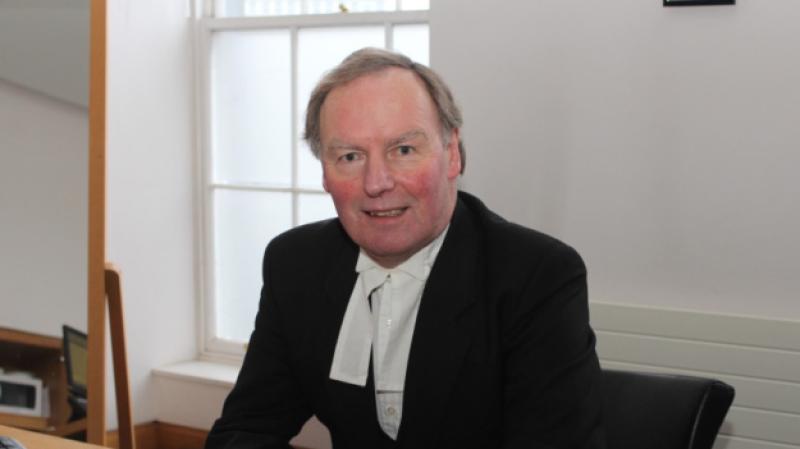 A STORY about Wikipedia influencing the decision-making of Irish judges was thrown open to the court of public opinion after it was reported in national papers, news websites and radio stations in recent days.

It is according to "ground-breaking new research" carried out by academics in the US and Ireland.

But one judge definitely not guilty of using the free online encyclopedia is Limerick’s Tom O’Donnell.

The circuit court judge was planning his caseload for the Michaelmas term at the beginning of Thursday’s court sitting.

After that was concluded and before the first case was called, Judge O’Donnell said: "Whenever and whatever judgement I give, I do not rely on Wikipedia."

The published articles were viewed tens of thousands of times by the start of 2022, according to Irish Legal News.

The researchers — Neil C. Thompson of MIT; Dr Brian Flanagan, Dr Edana Richardson and Dr Brian McKenzie of Maynooth; and Xueyun Luo of Cornell University — say that the addition of a Wikipedia article generates an increase in citations "equivalent to 25 per cent of pre-intervention levels".

“[T]he addition of a Wikipedia article is substantially increasing citations to these Supreme Court cases in subsequent Irish court cases,” their paper states. “Moreover, this result is statistically significant, meaning that it passes the accepted standards for distinguishing a real effect from one that could arise by chance.”

But Judge O’Donnell has declared his innocence in this regard!