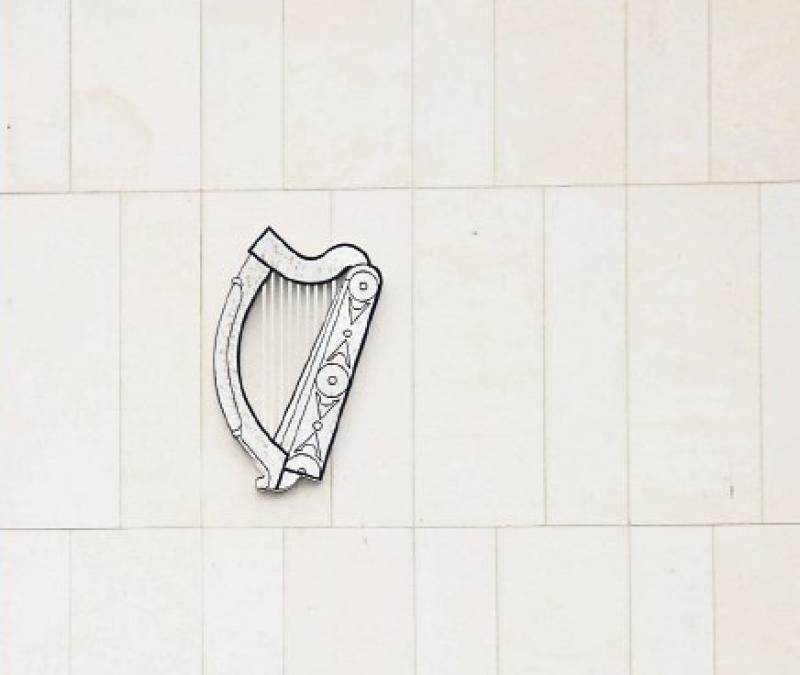 A JUDGE has jailed a 21-year-old Limerick man following a ‘viral assault’ on a female garda sergeant in County Clare.

The apprentice mechanic had pleaded guilty to the assault causing harm of Sgt Edel Burke on August 1, the Saturday night of the August Bank Holiday weekend in 2020. The incident happened in Kilkee.

As part of her victim impact statement, the married mother of three stated she has been unable to return to work due to continuing pain and trouble sleeping following the assault.

Sgt Burke, who is attached to the community policing unit in Kilrush, said: “My unit has lost their sergeant and I have lost my unit. I am unsure of my return to work date or what responsibilities I will have but I am not able for full confrontational duty at present.”

Sgt Burke stated that “the two minute interaction with Mr Cotter should not have left me in constant pain” since August 2020.

In an interview with gardai after the assault, Mr Cotter - who was drunk on the night - said: “I didn’t mean to harm her - it wasn’t on purpose.”

Judge Comerford said that he accepted that it wasn’t a premeditated attack and that Mr Cotter made no deliberate attempt to cause this level of harm to the garda sergeant.

However, Judge Comerford stated the actual offending does have to be marked by an immediate prison term.

Counsel for the State, Lorcan Connolly BL said that the incident was filmed on a mobile phone and widely circulated on social media but that Mr Cotter was not responsible for this.

Sgt Katie Carthy told the court that Sgt Burke came across video footage of the the incident from clips that were posted on TikTok and Snapchat.

In her victim impact statement, Sgt Burke said: “A video of this assault was circulated widely on social media and a photo of me falling was used in national newspapers condemning the assault - this was hard to view.”

In her witness statement Sgt Burke said large crowds had gathered at the Strandline in Kilkee on the night and it was challenging to police as there was alcohol consumed and a number of public order incidents had already taken place.

Sgt Carthy said that when Sgt Burke approached Mr Cotter to carry out a drugs search on Mr Cotter, he spat at her while wearing a facemask. No salvia was spat on Sgt Burke and he spat inside the mask.

The defendant resisted arrest, shoving Sgt Burke back who fell back with her left hand and elbow hitting the ground.

The court heard that to date she has spent €6,000 on various medical and physio bills to deal with the injury sustained from the assault.

Sgt Burke said that a MRI scan detected a partial tear of a tendon in her shoulder. “My swallow has been affected by this assault. The muscles in my throat have been damaged and I have to do a double swallow. It has affected my speech also but a consultant in Galway has told me that hopefully time will work this out," she stated.

While surgery has been successful, she added that she has been left with a two inch scar and severe stiffness and is receiving ongoing physical therapy.

Sgt Burke stated that a doctor has advised her that surgery would be too risky to address another nerve compression injury and she receives five grams of two injections into her elbow every six to eight weeks to deal with the pain.

“A further MRI in December 2021 found fluid on the nerve and this is causing pain that I am still suffering with.”

Prior to the assault, Sgt Burke said her sick record was excellent.

Pat Whyms BL, for Mr Cotter, stated his client had no drugs on him on the night “and his purpose was to get away and not a deliberate attack to knock the garda on the ground”.

He added that his judgment was seriously impaired. “What should have been a minor matter was escalated by Mr Cotter to a significant issue."

Mr Whyms added that it was never Mr Cotter’s purpose to cause injury to the garda and or assault the garda “This victim has been very unlucky from just being pushed over and sustaining the injuries we have heard about.”

While €2,000 was offered in compensation, Judge Comerford did not make any formal order in relation to the money.

A 30-month prison sentence was imposed with the final 24 months suspended.

The court was told that Mr Cotter has a previous assault conviction and two for drug possession.