Limerick horror writer is inspired by his hometown 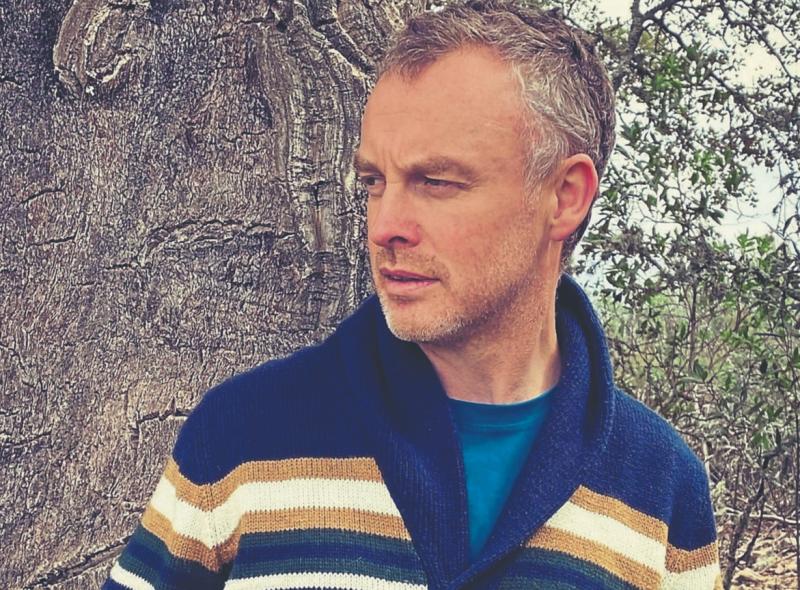 Jonathan Dunne, from Newcastle West, who lives in Toledo, Spain, with his wife Ruth and their three children

A LIMERICK writer with six black comedy books under his belt has released his latest hair-raising horror set in a fictional version of his hometown.

Jonathan Dunne hails from Ballyine or the Old Mill, a small community just a few kilometers outside Newcastle West, which, so far, has provided the backdrop to each of his fantasy-filled works.

“All my books are based in a town called Old Castle which is an alternative version of Newcastle West and I use the layout of the town in my fiction, streets and rivers,” he told Limerick Live.

His latest book, Billy’s Experiment, published on July 21, centres around a park ranger who stumbles on a strange satanic ritual one Halloween night, rescuing a baby from devil worshippers. 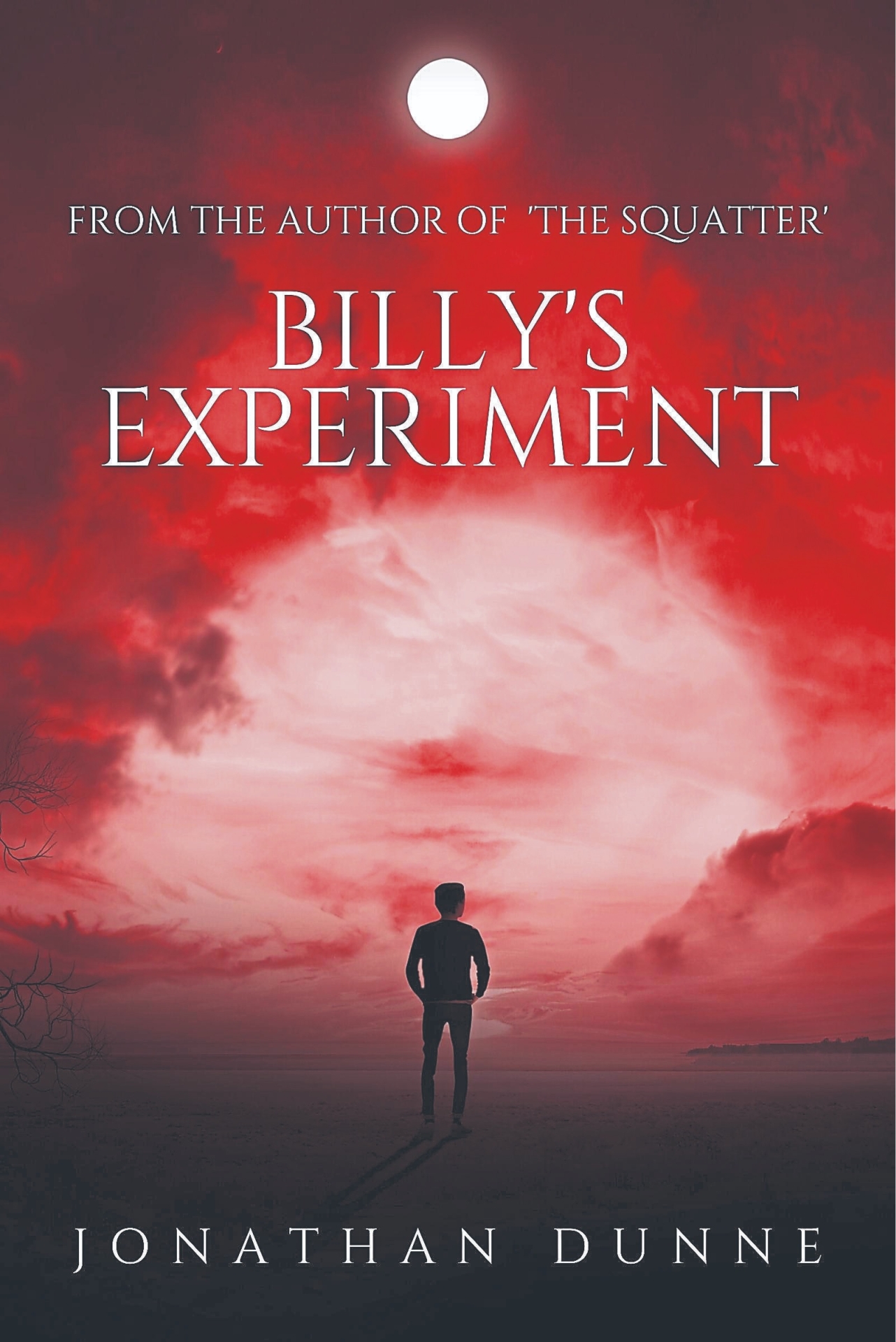 Now living in Toledo, Spain with his Spanish wife Ruth and their three daughters, Jonathan is considering making the jump from full-time English language teacher to full-time writer.

“I have always worked as a TEFL teacher but now I have come to the point where my books are taking over,” he stated.

While enjoying the human connection of teaching, Jonathan says he is now exactly where he wants to be, and spurred on from the success of his last novel, hopes Billy’s Experiment can do “even better.”

His last book, a supernatural horror called The Squatter was a “game changer” and has now put him on the horror map, ranking number one in many horror categories on Amazon last January.

“Anybody who likes suspenseful horror will love my new novel,” he said of Billy's Experiment, which on Monday, was ranked #1 on Amazon in new releases of British horror fiction.

Billy’s Experiment can be purchased online on Amazon/