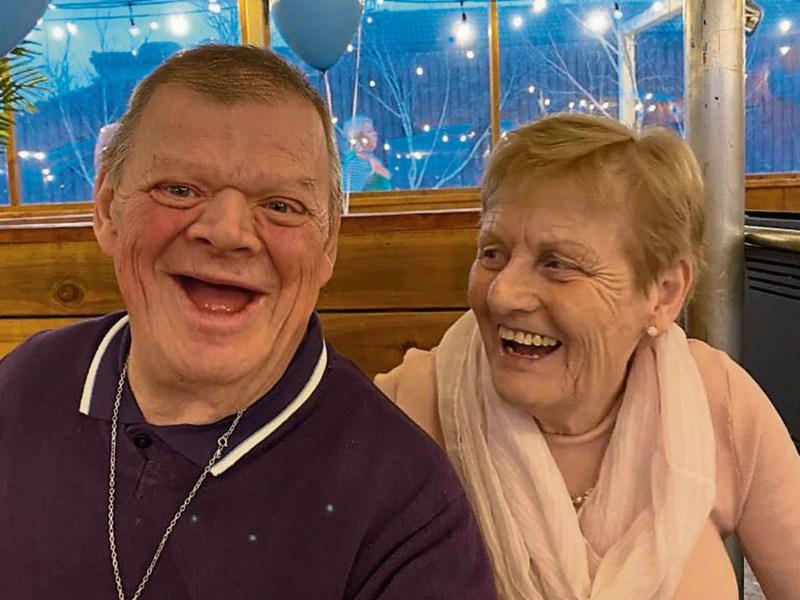 Seamus Moloney and his sister Mary

Seamus Moloney is nearing the amazing age of 76 and his family believe he is one of the oldest people, if not the oldest person, living with Down Syndrome in Ireland.

Seamus is a native of Ogonnelloe, County Clare however he is a big part of the community at Down Syndrome Limerick.

Cared for by his mother Bridie until her death at the age of 94, Seamus' care was taken over by his sister whom he has a very close relationship with.

His niece Michelle Coughlan described Bridie as an “incredibly strong woman” who protected Seamus until she died.

“She felt like she was the only one who could mind him. He was born in 1946 and Bridie used to say that the world wasn't ready for him.

“The world was a different place back then and unfortunately, people with Down syndrome weren’t as welcomed in society as they are now.”

Limerick garage back in business a month after blaze

Michelle describes Seamus as a “social butterfly” who loves music, parties, dancing and singing. And don't mention the 'wedding' word!

“He loves going to the pub with friends and he has started swimming as well. He has taught us that it is never too late to start something new. He loves a wedding but we can't tell him there is one coming up. If he found out he would just keep repeating 'the wedding, the wedding'!

“When he sees the new shirt and dicky bow coming out he knows what's coming. He will spend the night singing and waltzing.”

The annual Tour de Munster starts on August 4 in aid of Down Syndrome Ireland. The four-day charity cycle raises vital funds and awareness for the Munster branches of the organisation.