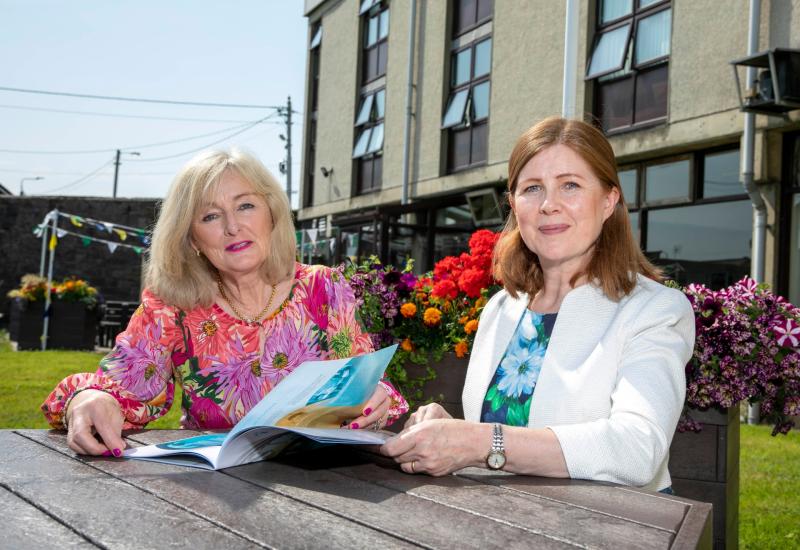 LONG-SERVING councillor Kieran O’Hanlon has indicated he may organise a protest march if government does not deliver on a new plan for St John’s Hospital.

The city hospital has unveiled a new five-year strategy to deliver a new 150-bed unit in the heart of its facility in Johnsgate.

If it goes ahead, it’s hoped it will significantly ease the pressure on University Hospital Limerick in Dooradoyle.

Fianna Fail councillor Kieran O’Hanlon, who deputised for Mayor Francis Foley at the launch of the strategy last week, told the audience he feels there are elements who do not want St John’s Hospital to succeed in its plan.

A long-serving board member of the hospital, he grew up in the area, and has given the government a deadline of September to back the strategy.

“If there is not progress on this by September, I will look for a meeting with the minister. If progress isn’t made thereafter, we’ll have to consider petitions and a protest march in Limerick in support of St John’s,” Cllr O’Hanlon said.

In the first instance, he intends to put down a motion at the next full council meeting “to make sure this very ambitious plan comes to fruition.”

“Everybody recognises that University Hospital Limerick hasn’t the capacity to deal with the amount of patients. It’s well documented there are people waiting 24 to 48 hours on trolleys. A lot of capital money has been spent in Nenagh and Ennis over the past year. St John’s in my view has been overlooked,” he said.

Launched last week, the new St John’s Hospital strategy was developed after consultation with a variety of groups and individuals in the region.

The central plank of the blueprint is the development of a new building with 150 beds .

The new development will add to the 89-bed hospital.

If the €60m building does go ahead, the hospital predicts that some 52 front-line roles will be created, comprising clinicians and support roles.

At the launch of the strategy, hospital bosses indicated that the overall development has the potential to generate 667 full-time equivalent jobs in the region.