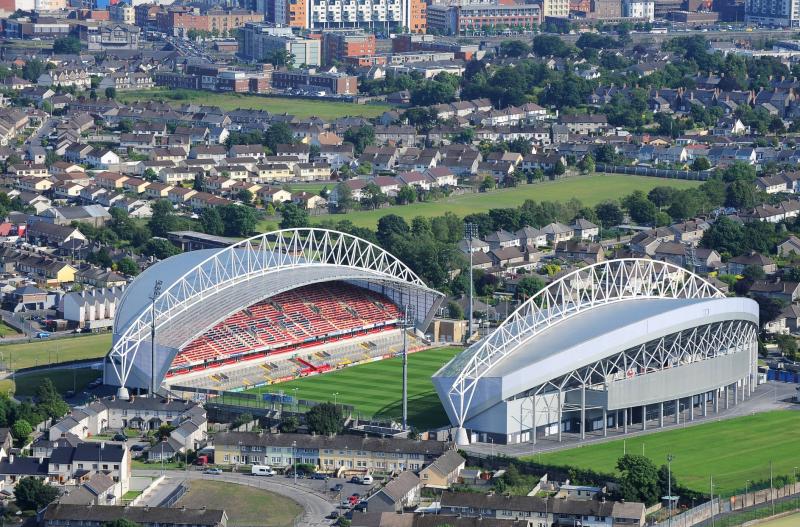 The proposed arena will be located at Thomond Park | PICTURE: Sportsfile

A BID FOR government funding to build a €40m arena which could generate hundreds of jobs on the northside of Limerick city has been rejected.

In news revealed by Limerick Live last year, Thomond Park teamed up with the local authority on a funding application for the massive project to deliver a multi-use facility, capable of hosting conferences and holding up to 5,000 people.

It was proposed the structure would compete “nationally and internationally” with business which would traditionally not come to Limerick due to the fact this infrastructure is not in place at present.

Some €10m was sought from the State, with the other €30m from elsewhere.

However, a council spokesperson confirmed that despite the local authority “putting a very good application together, it was unsuccessful.”

The development would have also included a 150-bed hotel, funded privately, plus a link road to the Technological University of the Shannon, with projections up to 300 jobs could be delivered.

Limerick Live understands Thomond Park bosses are now weighing up their options around the project.

The refusal of funding from government comes despite the exchequer pumping €50m into the much-stalled conference centre facility in Cork city.

Karen Brosnahan, the general manager of the Shannon Region Conference and Sports Bureau, whose job it is to attract business events to Limerick, said the facility would have been a “game-changer” for the city.

She said she is unable to pitch for large-scale conferences due to the lack of such a facility locally.

“It makes it very hard to go out there promoting Limerick as a conferencing destination when you don't have a stand-alone iconic convention centre in your portfolio. We are fortunate we have the University Concert Hall, and the Lime Tree Theatre at Mary I because these are wonderful facilities. But you must remember they are academic facilities first and foremost – and only available at certain times of the year,” Ms Brosnahan said. 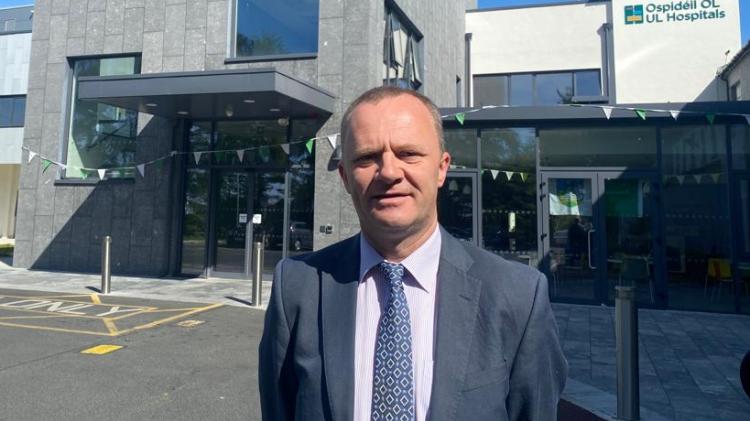