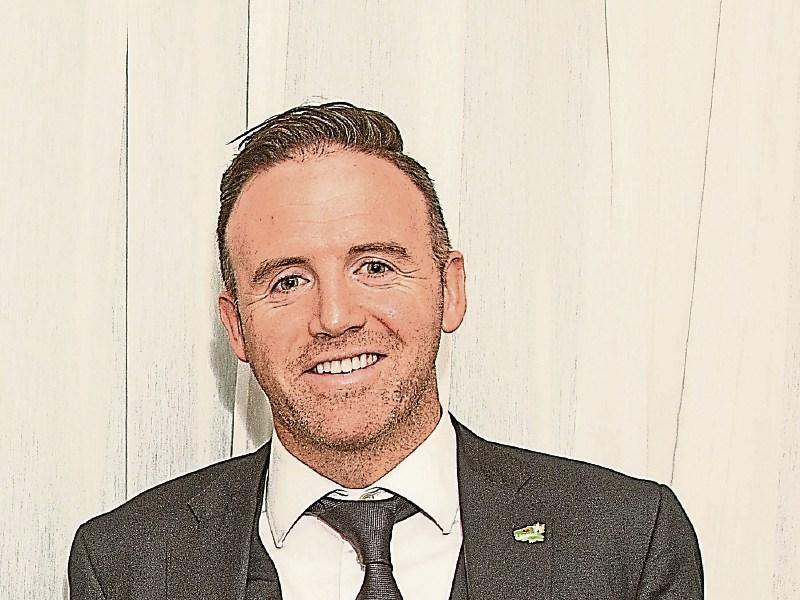 A FORMER Limerick TD is switching tabs as he trades politics for popular culture, announcing a new role with social media giants TikTok in the UK.

One of Limerick’s youngest ever TDs Tom Neville, who served as a Fine Gael TD for Limerick from 2016 to 2020 is changing tracks, as he embraces a new challenge in the digital media space.

“I first became acquainted with the app during the lockdown in 2020, upskilling in the online space already,” he told Limerick Live.

The Crescent College Comprehensive graduate is a tech and sales enthusiast and described his latest appointment with TikTok as “the right fit at the right time.”

Delighted to announce I am moving to London to join @tiktok_uk Exciting times ahead. Let the London chapter begin. pic.twitter.com/UW9HTvJXWN

His new role as a Brand Partnership Manager in London will see him work with e-commerce clients in the retail sector, namely in the clothing space.

First co-opted into Limerick County Council in 2003, replacing his father former TD Dan Neville, Tom believes there is great strength in TikTok being used as a political marketing tool during campaigns.

“Social media is here to stay. If something is part of the Zeitgeist, you are better to be in the middle of it trying to do something, than being outside it trying to say something,” he said.

Since the political door shut for the UL graduate in 2020, he had been spending his time operating his own consultancy company, specialising in digital marketing and sales in Dublin.

He has also acquired some acting roles, most notably the feature film, The Gate, directed by Limerick’s Steve Hall. Tom recently acquired an agent from the UK and is still actively pursuing roles.

While acting and the new age of social media have swept any political work aside for the 46-year-old Croagh man, he hasn’t ruled out a future return.