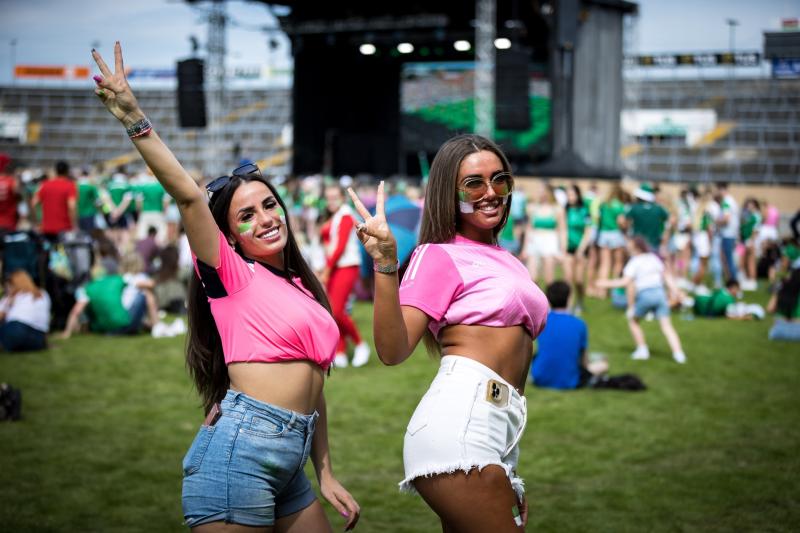 MOTORISTS in Limerick city are being advised to expect significant disruption this Monday evening as rolling road closures and diversions will be in place to facilitate the homecoming of the three-in-a-row All-Ireland champions.

While the celebrations and entertainment will kick off at TUS Gaelic Grounds from 5pm, the victorious team will travel in an open-top bus from Colbert Station following their return from Dublin.

They are expected at the home of Limerick GAA at around 7pm and gardai say rolling road closures and restrictions will be in place across the city centre between 4pm and 10.30pm.

Traffic lights will be switched out at some junctions for short periods this evening to allow gardai direct traffic, if necessary.

Limerick City and County Council says residential and business access will be maintained where possible and public bus routes will also be allowed to run - subject to garda discretion.

Motorists are being warned, vehicles which are parked illegally or which are causing an obstruction will be towed away.

Supporters are being advised not to attend TUS Gaelic Grounds unless they have a ticket which are available online.