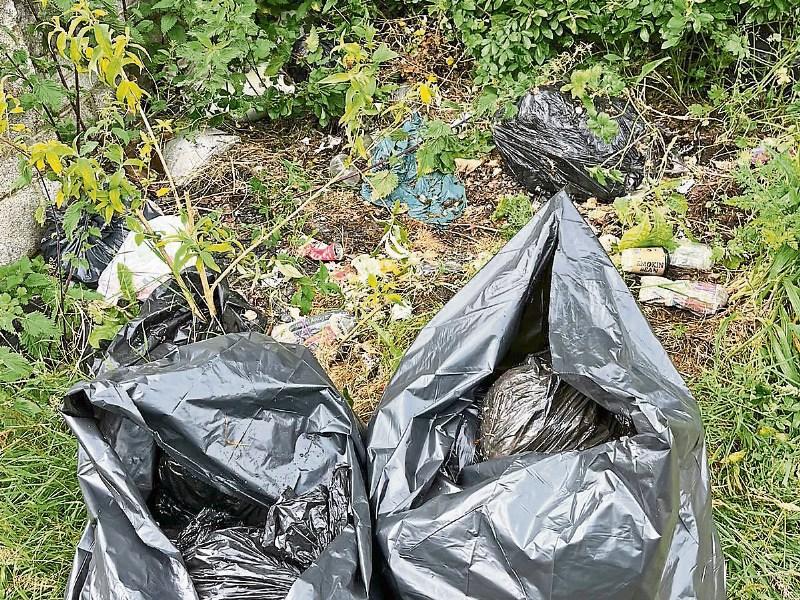 RESIDENTS in one Limerick community were shocked and disgusted at the discovery of an “entire truck-full” of rubbish cleverly concealed behind a wall.

The council confirmed that around 20 bags of rubbish were collected and disposed of from the O’ Dwyer's Bridge area of Corbally on Wednesday, June 29.

Cllr Conor Sheehan described the act as “wanton vandalism” and is calling for zero-tolerance in “stamping out” a culture of littering and illegal dumping in Limerick.

“The amount of money spent by councils around the country is too much, with some spending up to €1m per year cleaning up messes like this,” he told Limerick Live.

He said that local residents are both shocked and annoyed at the discovery of an “inordinate amount” of litter found in a single location, having recently completed a community clean-up. The local authority said that the location is not usually an area for illegal dumping.

The Labour representative, who lives in the local area, pointed to a legal loophole in the legislation whereby the local authority cannot use CCTV to prosecute those who litter illegally due to GDPR.

He referenced the government’s adoption of the Labour Party’s Circular Economy Bill which will provide a pathway for legislation allowing CCTV to be used for waste enforcement purposes.

“When people do this, we need to be able to prosecute them, convict them and fine them,” said Cllr Sheehan about the Bill, which is due to come into effect in the coming weeks.

He stressed that residents all do their best to keep the Corbally community as clean as possible.

When improperly disposed of, the bags draw vermin, and crows, causing the litter to scatter around the affected area, he added.

Cllr Sheehan has asked the council to seal off the gap to prevent any further illegal dumping of litter.