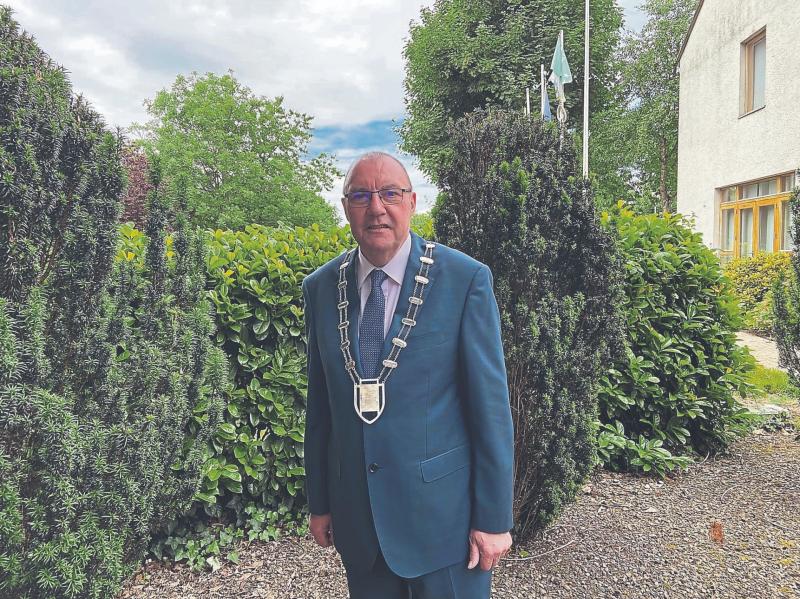 ABBEYFEALE man Francis Foley is expected to be elected the new mayor of Limerick when councillors meet for their annual general meeting.

The Fianna Fail member is his party’s nominee for the chain of office, as part of a power-sharing pact they have agreed with Fine Gael.

However, his likely elevation to Limerick’s top political office comes amid huge emotion.

The election was initially to take place on Thursday last, but was postponed following the tragic death of City East councillor Jerry O’Dea.

It was Mr O’Dea, a publican by trade, who was in line to take the chain of office, with Cllr Foley his deputy.

As part of the grand coalition deal, the Soldiers of Destiny will also elect a deputy mayor of Limerick City and County.

While councillor Foley’s position as Fianna Fail’s mayoral candidate is all-but certain, party sources have indicated that a number of other members have expressed an interest in taking on the role of deputy mayor, with a final decision to be made at a party meeting this week.

First elected in 2004 to the old Limerick County Council, councillor Foley was returned five years later despite a poor overall showing for his party, with an increased share of the vote. He was re-elected twice to the merged Limerick City and County Council, in 2014 and 2019.

He will be the second Abbeyfeale man to become the Mayor of Limerick City and County, with Fine Gael’s Liam Galvin taking the chain in 2015.

Meanwhile, there will be a new member on the local authority, with Fianna Fail to co-opt somebody to replace Mr O’Dea on the council.

It is likely this process will not take place until after the summer recess however.