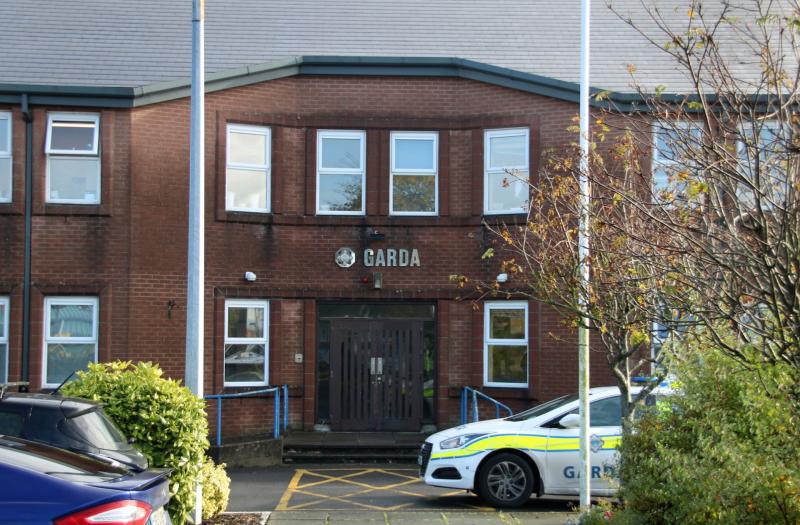 GARDAI are appealing for witnesses after a young man was hospitalised following an assault close to the city centre.

A renewed appeal for information has been issued following the incident which happened in broad daylight at Parnell Street nearly a week ago.

"On Wednesday, June 22, at approximately 6.30 in the evening a twenty two year-old male was assaulted. His injuries were to his face and head and he was removed to University Hospital Limerick for medical attention," explained Sergeant Ber Leetch.

While investigating gardai have collected CCTV footage from the area, they are appealing to any motorists or taxi drivers who were in the area around the time and who have dash cam footage to make it available to them.

Gardai at Roxboro Road are investigating and given the time of the incident they believe there were people in the area at the time.

Anybody who saw what happened is being urged to come forward.