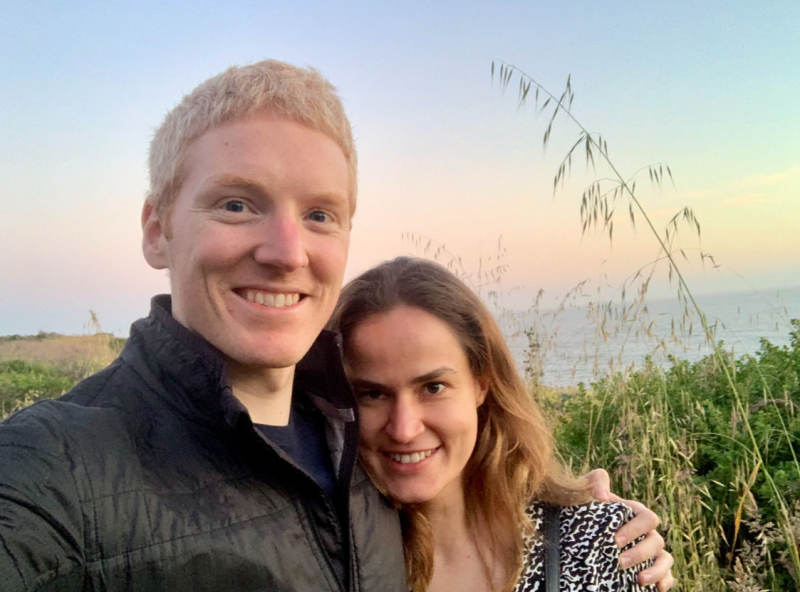 The Stripe co-founder tied the knot with the Swiss scientist in April however news of the wedding has only emerged now.

Patrick met Silvana at the 2005 EU Young Scientist competition where his now wife beat him to take the top prize.

Aged 17 at the time, Silvana won the competition in Moscow with a device that developed a treatment to stop urinary tract infections in those who have to use a catheter after an operation.

Meanwhile, Patrick came second with his project which created an online programming language.

Limerick youth council calls for ‘safe spaces’ for the young

Silvana has a PhD in Neuroscience from MIT and now works as an assistant professor of biochemistry at Stanford University in California.

Patrick founded the financial services and software company Stripe with his brother John in 2010.

Stripe is one of the most valuable privately-owned companies globally. The company currently employs over 500 people at its Dublin HQ and plans to hire over 1,000 more people in Ireland – a key engineering hub for the company – in the coming years.