Limerick youth council calls for ‘safe spaces’ for the young 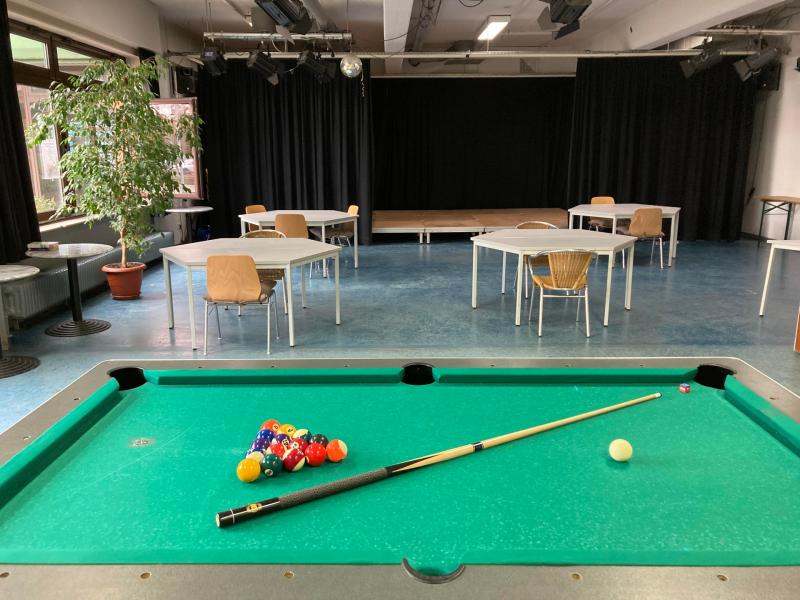 LIMERICK’S youth council have renewed their call for a safe space for teenagers, with two of its members admitting they have experienced violent attacks.

At the quarterly meeting of the cultural committee, the Limerick branch of Comhairle na nÓg made the call after being invited to present to members.

Anna Graham and Andrew Purcell both spoke out about the safety issues they have come across.

“A lot of the women I know, including myself have experienced a form of gender-based violence in their lifetime. Something needs to be done, and now we have been given voices to speak up on this matter, we want to do something about it. We want to do everything we can to put an end to this barbaric crime,” said Anna.

Andrew said while he is proud to be from Limerick, there are issues which he feels a “safe space” for youngsters in the evening could help.

“As amazing as Limerick may be, there are a few issues which affect many, if not all young people on a daily basis. One of the main issues we have identified is there is a significant lack of safe and accessible youth spaces, especially in the city at youth-friendly times,” said Comhairle na nÓg Limerick’s vice-chairman.

He confessed that he had been targetted by a homophobic attack, as a result of not having a safe place to go in the evening, and added there are other benefits on top of the most important one – their safety.

“As well as this, they provide a welcome and safe space with suitable facilities. They keep young people away from drink and drugs. Such spaces could help integrate people from different communities, furthering progression, tolerance and acceptance of differences in young people,” he told the council meeting.

At the moment, due to a lack of a safe space, he believes young people are forced to hang around unsafe areas “or get stick out in the infamous Irish weather where we are seen as loitering.”

Anna, Andrew and the other members of Comhairle na nÓg who presented to the committee were praised by its members.

Labour councillor Conor Sheehan, who chaired the meeting, also criticised RTÉ for its discussion about the transgender community on Liveline.

Off the back of this, Dublin Pride terminated its media partnership with the national broadcaster.

“We are looking at a backdrop of increasing homophobic attacks on LGBT people in recent months, and it’s for shame to see our national broadcaster effectively endorsing the debating the existence of trans people,” the councillor said.