Our photographer was out and about at the Limerick Garda station open night on Friday night, see more below  - For more pictures, click next 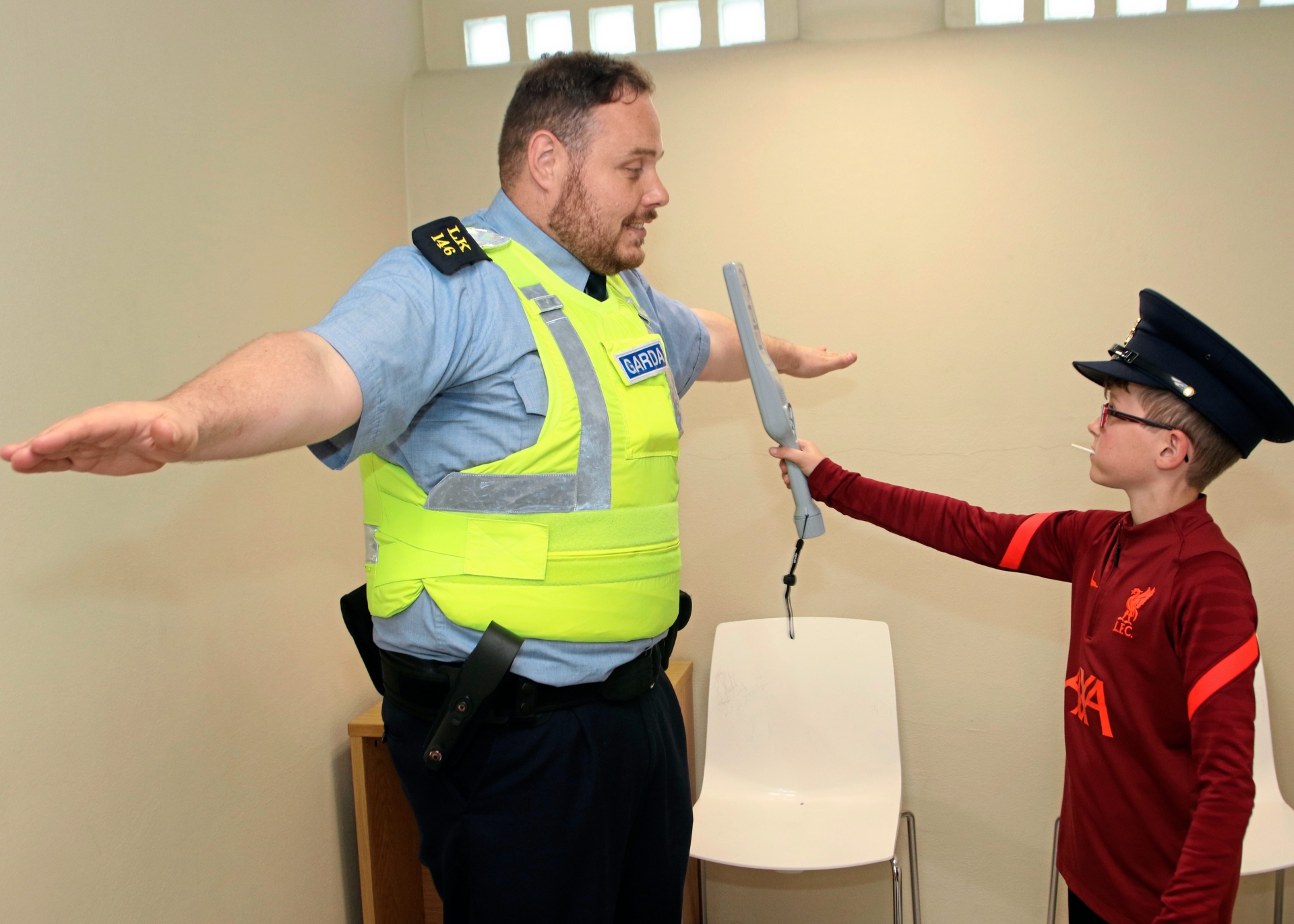 Henry Street Garda station was a hive of activity on Friday night, for all the right reasons. Hundreds of people attended the 'Open night' at the City centre station, where visitors were treated to an evening of fun.

The Limerick station opened the doors to the public later this week as part of the force's centenary celebrations. The free event was similar to what happened during Culture Night in 2018 when more than 1,000 visited the garda station.

Those who attended on the open night got a tour of the garda station which is the headquarters of the Limerick garda division and one of the busiest garda stations outside Dublin.

In addition the visitors got to see custody suite, administration areas, members of specialist units such as the Drugs Unit, the Roads Policing Unit and the Armed Support Unit. All the units showcased some of their equipment and vehicles and to explain what they do on a daily basis.

Stars of the night were AJ and Buddy from the canine unit, while the armed response unit fielded many, many questions on the 'gear' they were in the field.

The evening, which was a massive success, also featured Limerick Marine search and rescue as well as the Fire Brigade who brought an engine into the yard behind the station for kids to view.

The evening ran from 5pm, well past the 8pm cut off time, with those lucky enough to have pre-booked their slot, adament that if the event was to take place again, they would 100% return.