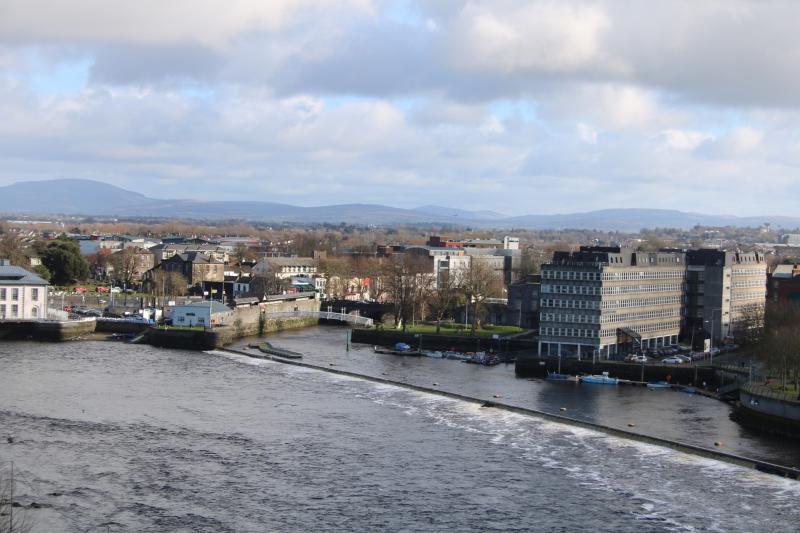 The plan, which will come into effect on July 29, is the first-ever combined plan for Limerick City and County as previously there were separate plans for the city and county.

The new high-level plan sets out a blueprint for the development of Limerick from a physical, economic, social and environmental perspective from now until 2028.

The vision set out in the Limerick Development Plan is that, Limerick will become a green City region on the Shannon Estuary connected through people and places.

The Plan has zoned sufficient lands to accommodate over 15,500 new homes in Limerick over the lifetime of the Plan which envisages growth in the existing built-up areas of Limerick City and its environs and the key town of Newcastle West

A number of specific motions relating to zoning were accepted by councillors after votes on each. These include the zoning of lands at Ballysimon for a data centre; additional lands for enterprise and employment in Ballykeefe, Mungret and Dooradoyle; additional lands for mixed use at two locations on Pa Healy Road and additional residential zoning at Greenpark.

First-ever development plan for all of Limerick has been adopted.

Councillors have unanimously adopted the first-ever Limerick Development Plan 2022-2028 at a special meeting of the Council today.

Commenting on the adoption of new plan, Mayor of the City and County of Limerick, Cllr Daniel Butler, said.

"After a two-year plan preparation process, I welcome the adoption of the first consolidated Plan for Limerick, a plan which has been developed following extensive consultation with the people of Limerick. The Plan provides a robust framework for Limerick to develop, as a dynamic, innovative and resilient place, supporting existing communities.”

Pat Daly, Chief Executive of Limerick City and County Council noted the importance of the adoption of the Plan.

"It’s a historic day for Limerick, the adoption of the first consolidated plan for Limerick. I wish to thank the Elected Members and the people of Limerick for engaging in the Limerick Development Plan preparation process, which formally kicked off in August 2020, in the midst of the Covid-19 pandemic. It presented many challenges, the elected members and the public adapted and demonstrated tremendous dedication and commitment to achieving the best plan for Limerick," he said.