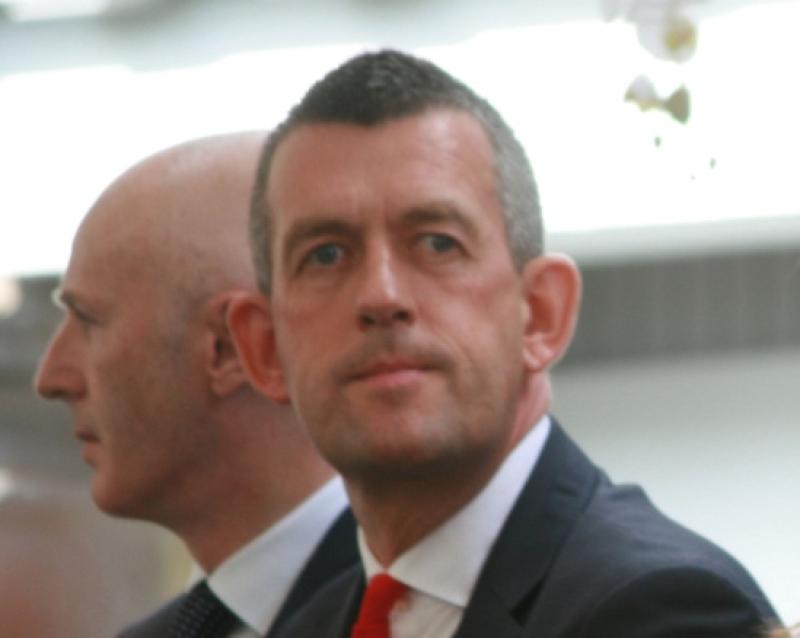 In a bid to ease the cost-of-living crisis, all domestic electricity customers received a once-off grant which is automatically deducted from the monthly energy bill.

However, in a letter to St Munchin’s Community Centre in Kileely, Mr Quinlivan declared he did not require the grant, and instead raised a cheque to its chief executive Linda Ledger.

“Can you please use this money as a small fund to help any people who approaches St Munchin's Community Centre and may be unable [to be] in a position to pay for meals etc,” he wrote.

Ms Ledger said: “It’s lovely he trusts us. I think he gets from being in and out of the centre, he realises there is some food poverty going on, that there are certain people who cannot afford dinner. They are trying to do without. He pops in and out and saw things for himself that made him do it.”

The centre boss said she will give the money out on a discretionary basis.

“I have a lot of elderly people and they only want their dinner Monday, Wednesday and Friday, and that’s because they are sharing their dinner over two days. I like to give them a deal, and when we get money like this, it helps me to let certain people off,” she said.