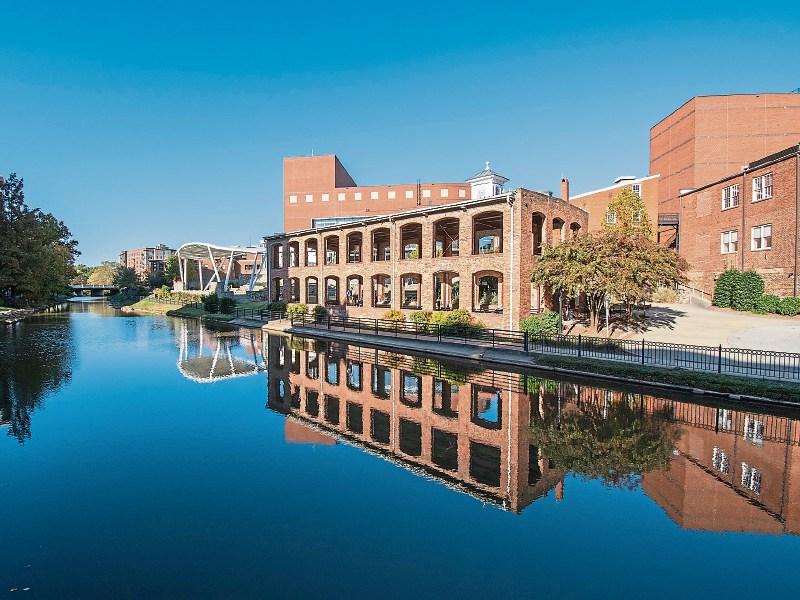 Mayor Daniel Butler travelled to Greenville in South Carolina, the home of Ortec

The figures, released to the Sunday Independent newspaper following a Freedom of Information request, means Limerick’s local authority’s spend represented more than a third of the total of all council’s across the State when journeying for the March 17 holiday.

A total of €27,000 on flights and over €47,000 on hotel accommodation was spent for trips to Savannah, Georgia, New York and London.

As for the St Patrick’s Day parade in New York City, this was attended by a number of members including deputy mayor Tom Ruddle.

Mayor Daniel Butler was in attendance at both at the St Patrick’s Day parade in Savannah, Georgia, as well as accompanying a council official to the showpiece in London.

The mayor also travelled to Greenville in South Carolina.

This is the home city of Ortec, which is establishing its European base in Newcastle West with the creation of 110 jobs.

Accommodation for the various trips was at the Mansion on Forsyth Park in Savannah, Georgia, a four-star hotel in the heart of the city’s historic core; the four-star Fitzpatrick Hotel in New York; and the four-star Caesar boutique hotel in London’s Hyde Park.

The trips – and the associated cost of them – were formally approved by councillors at January’s bi-monthly meeting.

Under the rules, each member is required to provide a full report on the benefits of their trip.

In his report on the mayoral visits, Cllr Butler wrote: “I am satisfied the objectives of promoting Limerick and highlighting the potential of closer relations in cities such as London and Savannah was met. My experience in Greenville is that Limerick could learn from their city centre redevelopment and innovative business supports. I am aware there has been a follow up on our visit by officials in the council in this regard.”

“I am particularly proud of being able to reach out and engage with our wonderful Diaspora in Britain and the USA, thus fulfilling a key objective in the council’s Diaspora strategy, Global Limerick,” he concluded.