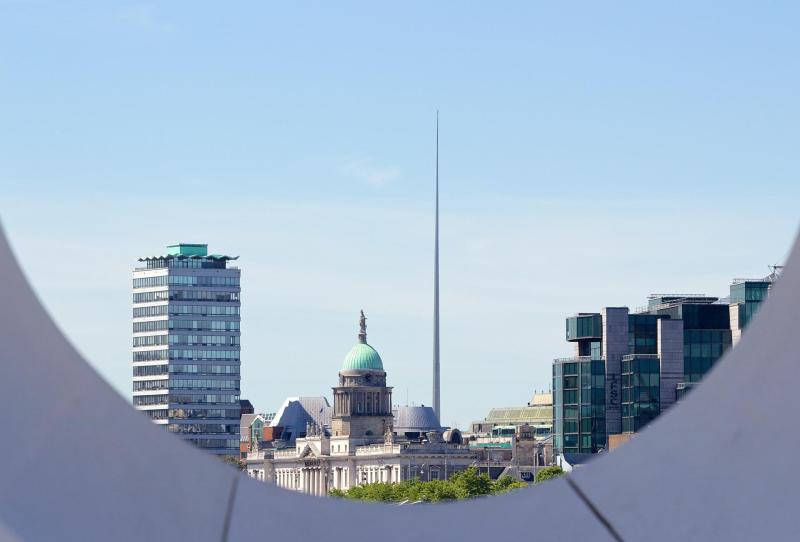 LIMERICK people are struggling to find affordable hotel accommodation in Dublin as some establishments are accused of “price gouging”.

Hotels in the capital have been accused of increasing their prices with a cost of a two night stay in the city almost twice as expensive as other European destinations.

People from Limerick have been sharing their experiences, with Limerick Live, of trying to book hotels or accommodation for events and concerts in Dublin, with expensive results.

Nollaig from the Ennis Road said she and a friend had a difficult time finding an affordable hotel to stay in after a concert at the Olympia Theatre.

“In April I was trying to book somewhere for the following month and there was barely anything left. Even sharing a room with six people in a hostel would have cost nearly €100. We ended up spending €170 for one night in a private room in a hostel. The room didn't even have shampoo and there was a stag do screaming until 4am. It was a nightmare”.

Niamh from Limerick city travelled to Dublin at the weekend to see Billie Eilish perform but luckily she had booked her hotel the day tickets went on sale earlier this year.

“I paid €170 for the night and when I checked recently how much it was in the same hotel for the same night it was €699.”

Finally Sean from county Limerick said that a month ago he booked three nights in a hotel with the price of the same room doubling since.

“I booked a place for three days in September for €560 odd, maybe a month ago. I decided to look again and see if the price had reduced. It is now €1117 for the same room, for the same nights.”