Elderly man died after fall at his Limerick home 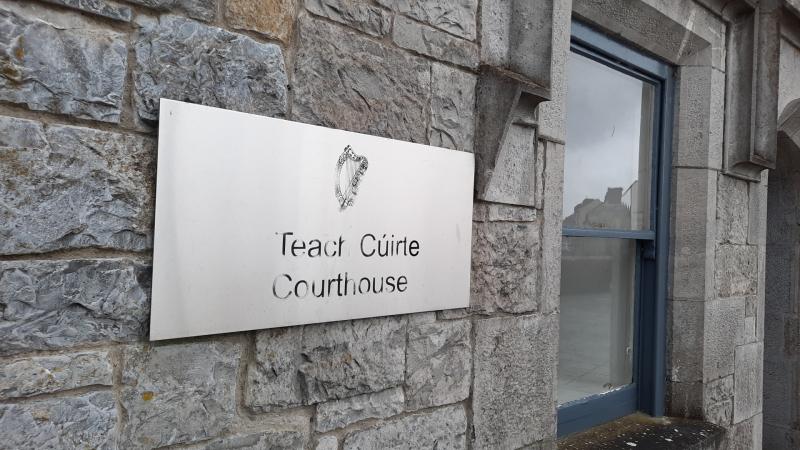 A PENSIONER died following a fall at his home, Limerick Coroner’s Court heard.

There were no family members at his inquest which took place at Kilmallock Courthouse.

Giving evidence, the investigating garda said he responded to a sudden death in a home in County Limerick on a date last year.

“He was sitting on an armchair in the sitting room. There was no sign of forced entry or anything suspicious,” said the garda, who contacted a doctor who pronounced the man’s death.

The deposition of a friend of the deceased was read into the court by Inspector Sandra Heelan.

“I collected him at his house, took him shopping and brought him home. I tried ringing him on the Saturday and Sunday but there was no reply. I called to his house on Monday. There was no answer. I looked in the window and he appeared to be deceased,” read out Insp Heelan.

Obituary: Limerick man Brian was a man for all seasons

Dr Gabor Laskai, pathologist, said there had been severe blood loss due to the man’s left side femur being broken and damaging blood vessels.

The Limerick coroner John McNamara said: “We can surmise he fell, broke his hip and suffered internal damage.” He recorded a verdict of accidental death.

Mr McNamara asked the garda to pass on his condolences to the deceased’s family.

Insp Heelan also expressed her sympathies on behalf of herself and An Garda Siochana.