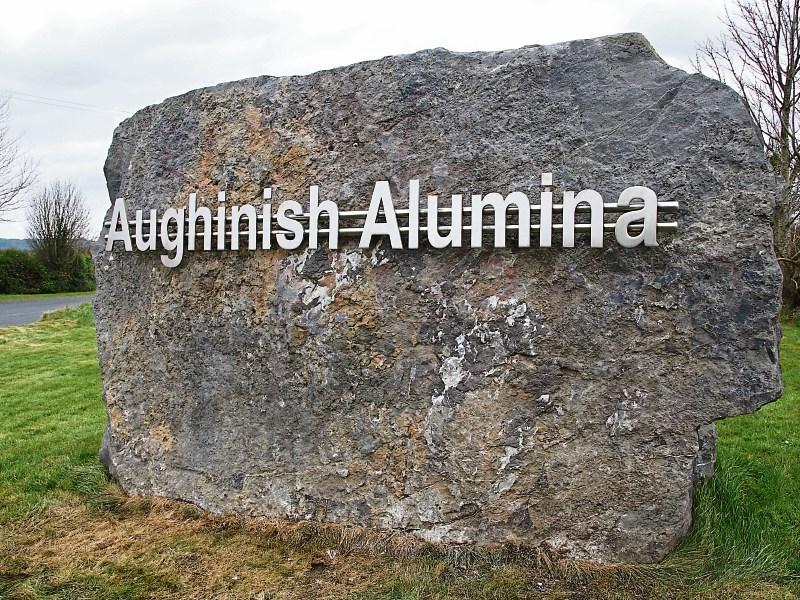 Aughinish Alumina in Askeaton is one of Limerick's biggest employers

THE RUSSIAN parent company of Aughinish Alumina has declined to comment on reports of a partial buyout of the firm by a British politician.

A story published in The Sunday Times suggested Greg Barker, a Conservative member of the House of Lords in London, held talks with Tanaiste and Enterprise Minister Leo Varadkar alongside Finance Minister Paschal Donohoe at government buildings in March.

Two weeks earlier, he had resigned as executive chairman of En+ group, the ultimate owner of Aughinish Alumina in Moscow.

A spokesperson for the En+ Group referred the Limerick Leader to a statement it made in March, as the Russian war with Ukraine broke out, confirming it is considering “carving out” the international business of Rusal, which operates the bauxite aluminium site in Askeaton.

“The group wishes to emphasise that the strategic review is at a preliminary stage and any future course of action will be subject to further consideration as well as discussions with the relevant regulatory bodies and key stakeholders,” the statement reads.

While attempts to reach Lord Barker were unsuccessful this week, what is known is that he has been negotiating with a consortium of non-Russian and American investors about buying Rusal’s European operation, including in Ireland. It’s hoped the move would preserve the jobs of the almost 600 staff working at the vast site on the Shannon Estuary.

Last April, Limerick Live reported how the placing of sanctions on Russian billionaire Oleg Deripraska by the EU would not have a direct impact on Aughinish Alumina. Mr Deripaska previously surrendered his majority holding in EN+, the parent of Aughinish owner Rusal, and can’t receive any major benefit from his minority holding. Three years ago, Lord Barker helped negotiate the lifting of American sanctions on En+ and Mr Deripaska.

In response to a query from The Sunday Times, a spokeswoman for the Department for Trade, Enterprise and Employment, declined to comment on the meeting between the ministers and Lord Barker.