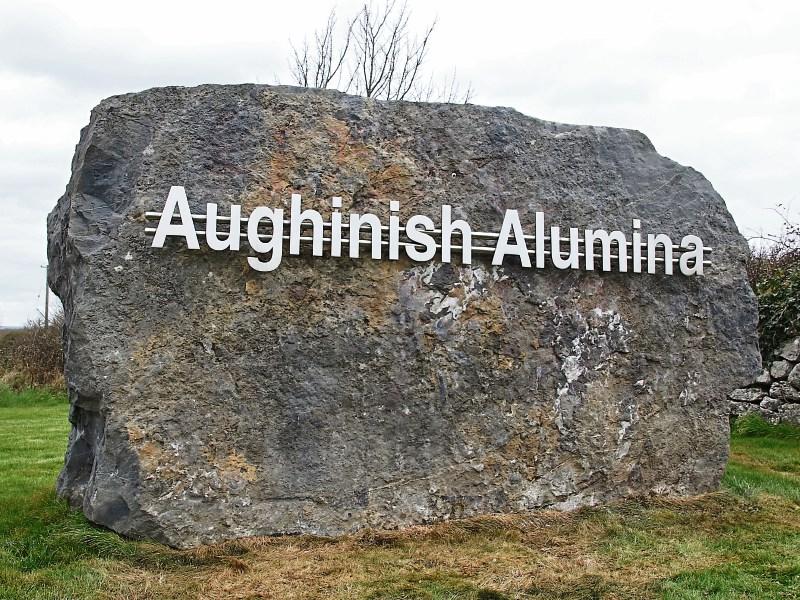 More than 450 people are directly employed by Aughinish Alumina

THE PLACING of sanctions on Russian billionaire Oleg Deripraska by the EU will not have a direct impact on Aughinish Alumina, it has been confirmed.

The company, which employs 480 people directly and hundreds more indirectly, is owned by Rusal, whose majority owner is En+ – a company in which Mr Deripaska has a shareholding.

While there were fears that the imposition of EU sanctions on the oligarch, would impact Aughinish Alumina, Minister of State Colm Brophy has confirmed that is not the case.

Based near Askeaton, the company is the EU’s largest producer of alumina powder, the main constituent of aluminium.

“For the purpose of clarity, he is not a significant shareholder in Aughinish Alumina – he is a minority shareholder through a number of holding companies which are the actual companies that own it,” he told Philip Boucher Hayes on RTÉ Radio 1.

Mr Brophy said his information is that Mr Deripraska, who has been under US sanctions since 2018, is not a significant shareholder in either Aughinish Alumina or its majority owner Rusal and therefore is not benefiting to any great extent.

“My understanding is because he is not in receipt of any financial payment or dividend out of Aughinish Alumina that these sanctions are not in effect, therefore, on Aughinish,” he added.

Mr Deripraska, who was sanctioned by Britain earlier this year, is estimated to be worth around €2.4billion.

Since the beginning of the Russian invasion of Ukraine, high-level talks have taken place between Aughinish management and Tánaiste and Enterprise Minister Leo Varadkar.