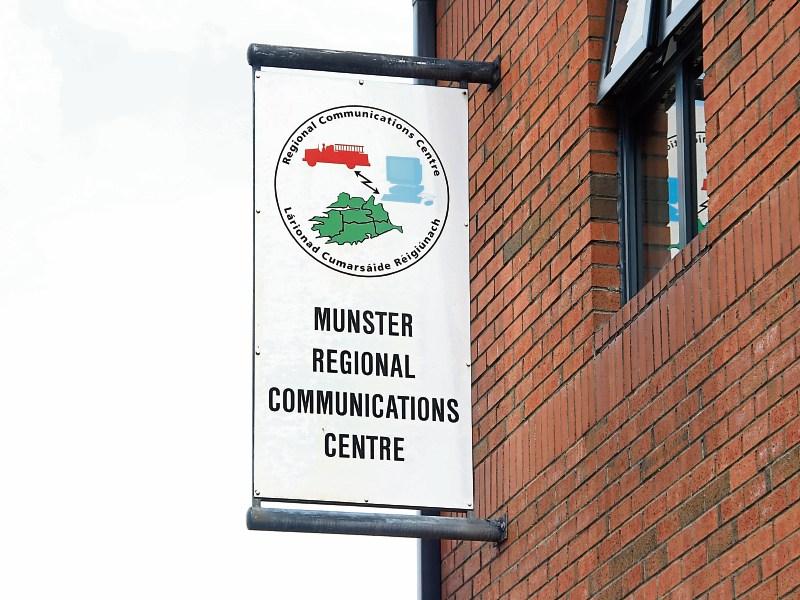 LIMERICK City and County Council is being urged to address the safety concerns of workers at the Munster Regional Control Centre (MRCC) which oversees the response and deployment of fire crews across the province.

SIPTU, which has written to the chief executive of the local authority, Dr Pat Daly, says it will ballot its members for industrial action if steps are not taken to resolve the safety concerns relating to the operation of a new software system which was installed last October. 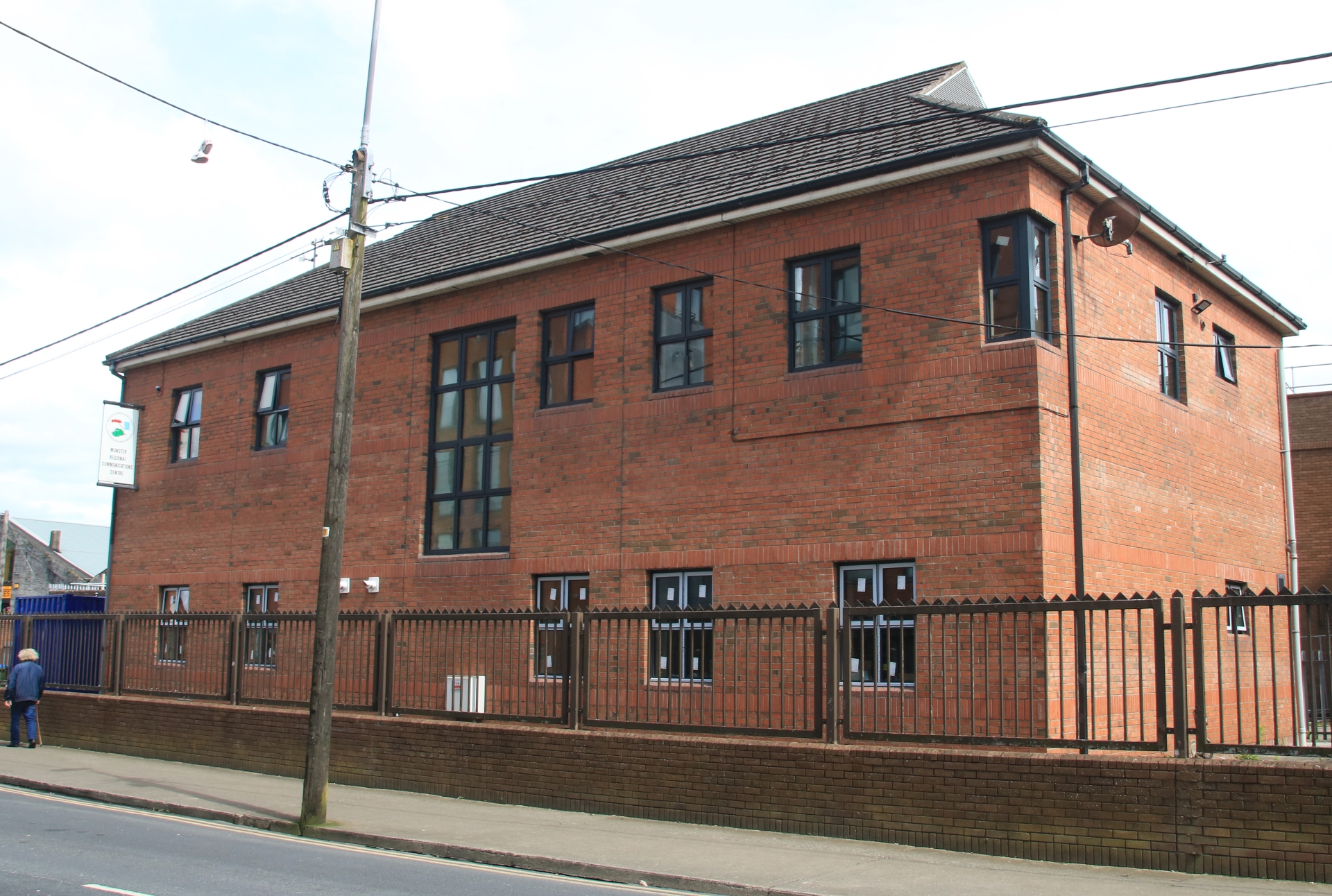 “Our members have for several months been highlighting serious problems with the roll-out and operation of the new CTRi software system in the MRCC. This has resulted in a number of serious incidents which have significantly affected the proper operation of the MRCC and as a result fire services within the Munster region,” said SIPTU Organiser, Con Casey.

A meeting between the parties took place earlier this month and a deadline of later this week has been set, by SIPTU, for local authority management to take action to resolve the issues and address the concerns of its members.

The union says it will have no option but to immediately move to ballot for industrial action – up to and including strike action – if there is no progress.