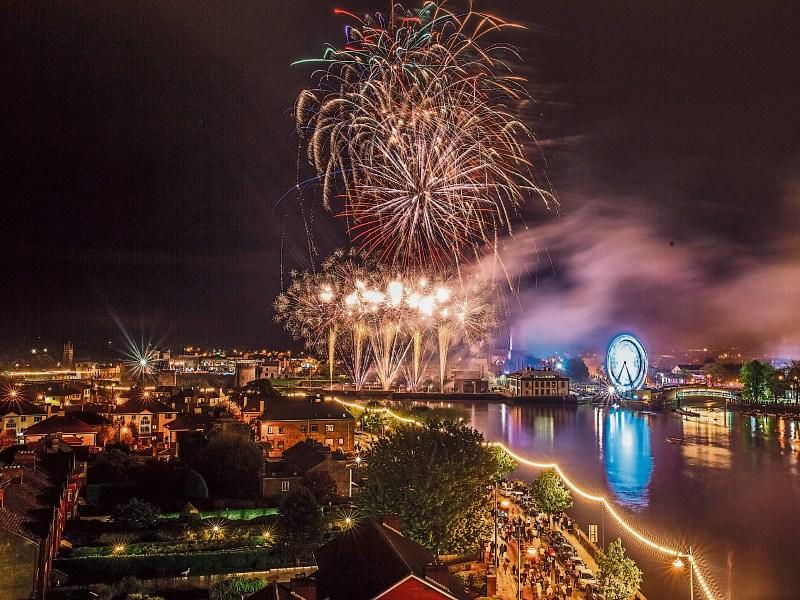 OVER €330,000 was spent on Riverfest 2022 by Limerick City and County Council, according to newly published figures.

The annual festival runs every year on the May Bank Holiday weekend and celebrates the city's position on the River Shannon.

This year's festival ran from Friday, April 29 to Monday, May 2 and featured the Riverfest Village at Arthur's Quay Park, BBQ on the Boardwalk, Zipline, Irish Naval vessel tours, scavenger hunt and Party in the Park.

The breakdown of costs involved in running the festival were released following a request from Councillor Elisa O'Donovan.

The Marketing and Communications department devised a four week multimedia marketing campaign at a cost of €43,009.

Influencers, social media management, promotion and the Riverfest guide cost a total of €16,692.

Although no influencers were named in the figures, they were paid a total of €3,060 for their services.

Meanwhile, €15,923 was spent on advertising and videography, photography and signage cost €10,393.

The Arthur's Quay Village and events held there including the zip line, fireworks and entertainment cost a total of €170,130.

Events held in the Hunt Museum garden which included a sensory room, the launch of the ECO Showboat and stand up paddle boarding and kayaking tours cost a total of €5,090.

Event management and general costs reached €63,050 and a further €7,000 was spent on water project costs.