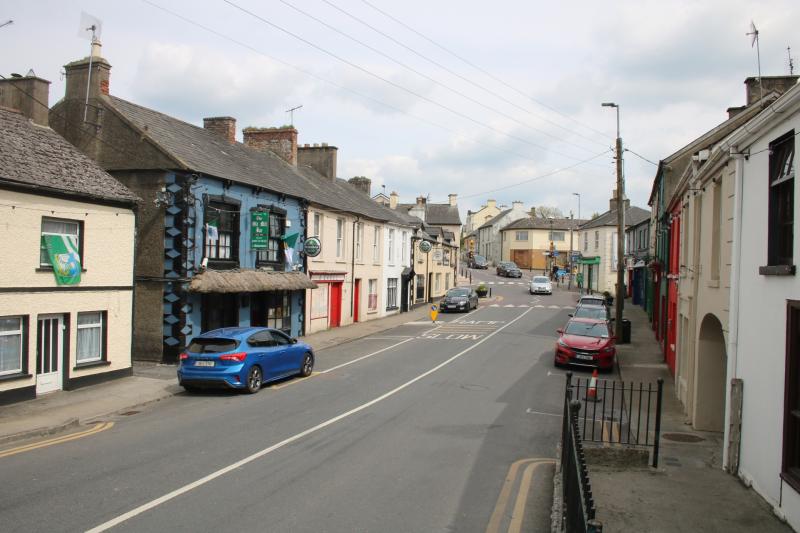 THE DISCONTINUATION of a key distributor road in a Limerick village is affecting safe passage to school for students at a new multi-million-euro second level campus, according to a local councillor.

Cllr Adam Teskey said the news that the Croom Distributor Road will not proceed was “not a good look” for the local area, at a recent Adare-Rathkeale Municipal District meeting.

“This is going to have a major knock-on effect for the school over there, to an increase in housing and to a proposed nursing home due to be built,” Cllr Teskey stated.

The Croom Distributor Road, which was planned for the completion of Coláiste Chiaráin’s newly developed campus (pictured) that opened last year, will not continue due to a “lack of available funding streams.”

The road, which saw its first phase completed in time for the school’s reopening, now includes an unfinished 400m stretch. 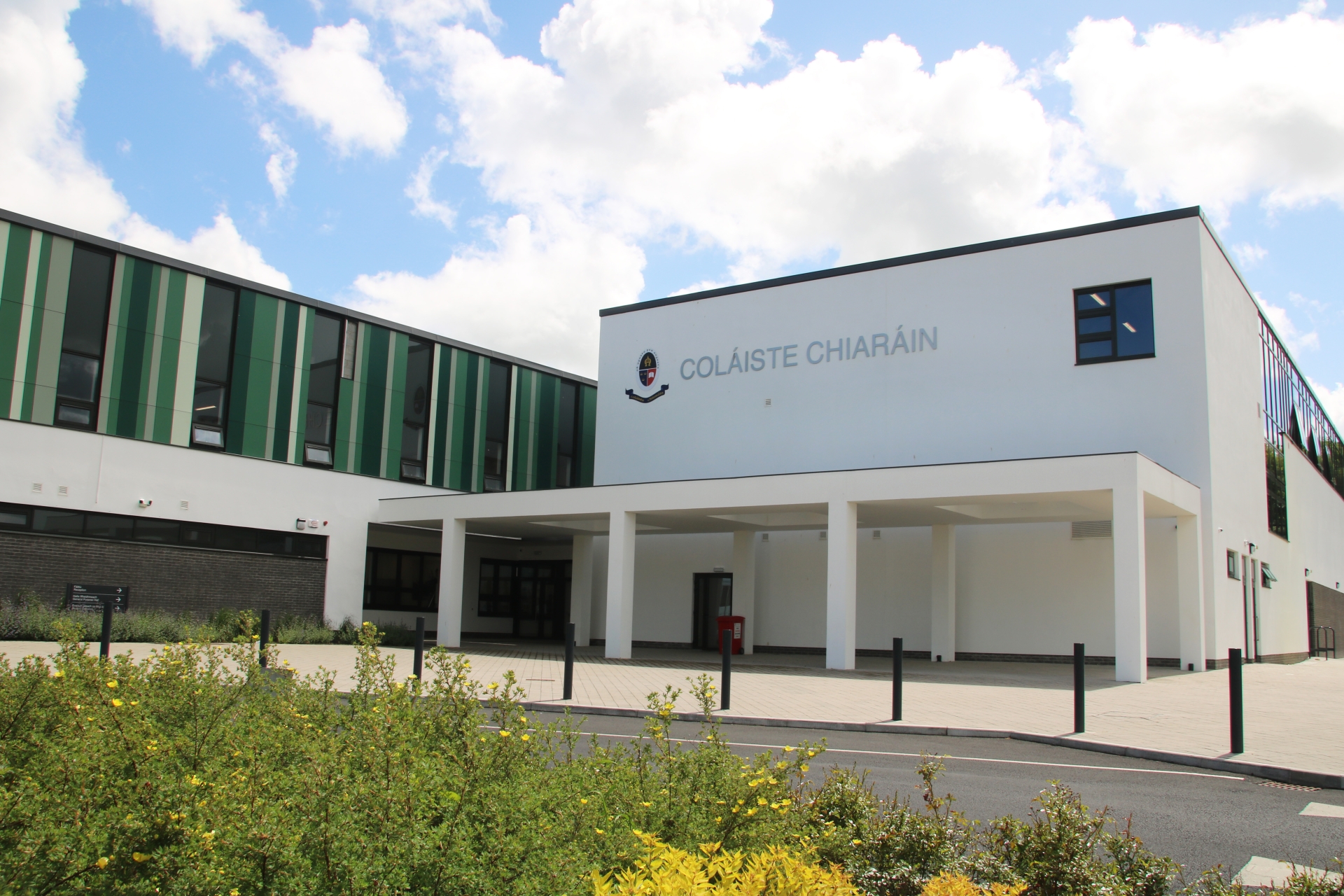 “A lot has relied upon this road being built,” Cllr Teskey stressed, adding that no works can be carried out at the front of the local primary school, due to it being a protected structure.

He asked Caroline Curley, Director of Services with Limerick City and County Council (LCCC) present, if they are aware of the reasons why the funding “has not been forthcoming.”

“If central and national government are not in a financial position to support us, does that mean this is the start of things to come for the building of roads in Limerick,” he added.

In response, Director Curley said that it was her understanding that the road was to be completed in stages, and that finances have been secured for the completed stage, which is still being paid off.

“It’s not a national funding road as such, it’s more a local issue, where you have to find money locally,” she told Cllr Teskey.

She also added that in her opinion, she feels that the distributor road does not affect the housing development or the proposed nursing home due to an accessible link road connection.

Cllr Stephen Keary described the breakdown as a “major burden on traffic flowing” in the village, with up to five buses per day arriving at the school to drop students off.

“We should be pushing this with the department,” he stated.

Cllr Teskey asked that an item be put on next month’s agenda, requesting that the costs of the money that is needed to fulfill the project be secured by LCCC.

“It’s not a great outlook for the people of Croom in advancing their projects. This road is of utmost importance,” he concluded.