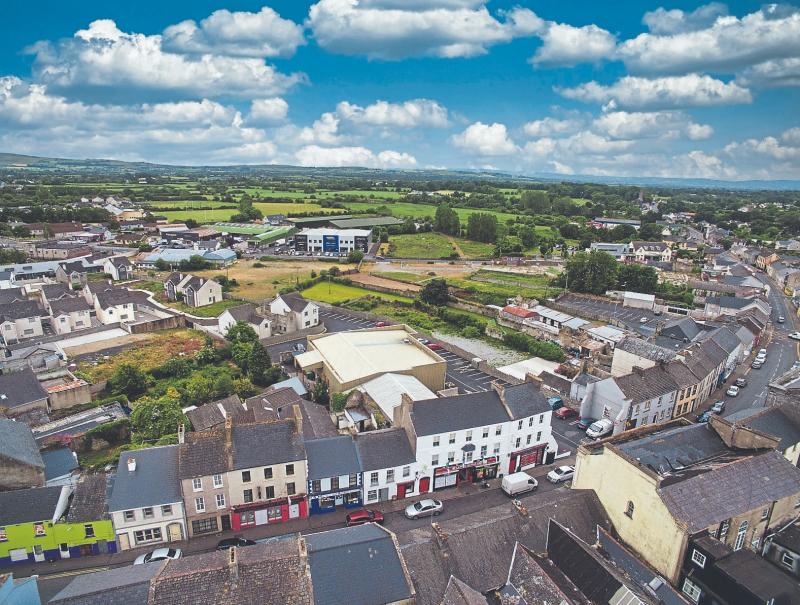 TEENAGERS committing serious crimes in one Limerick community have been blasted as a “cancer on society” that must be held to account, according to elected representatives.

The prevalence of underage crime in Rathkeale and the alleged failure of both the gardaí and the government to intervene with legislation was passionately debated by councillors from the area.

“They are creating utter chaos. These teenagers must be held to account,” Cllr Adam Teskey told his colleagues at an Adare-Rathkeale Municipal District meeting.

He stressed the “strong relations” between the settled community and settled Travellers in Rathkeale, adding that the perpetrators are from outside of the community, arriving at Christmas.

The Fine Gael representative alluded to two recent incidents, one where juveniles were involved in a major road traffic collision and another where a Ukrainian woman had her wallet stolen on arrival.

“I feel like we are being let down by the government,” he added, posing the question of whether there is enough local engagement with An Garda Síochána and Tusla to tackle the issue.

He called for legislation to be brought down from the Dáil to deal with juveniles committing serious crimes. “It is a cancer in our society, not just in Rathkeale but all over society,” he opined.

Councillors highlighted the “united community” in Rathkeale, emphasising a “great relationship” with the “very generous” Traveller community residing within the town.

“The way forward is education,” Cllr Stephen Keary said, adding that the young people committing the crimes within the town are all leaving school after 14 or 15 years of age.

Cllr Bridie Collins suggested opening up conversations with local school principals, in a bid to target early school-leavers in the community.

Cathaoirleach, Cllr Kevin Sheehan contended that there is “sufficient legislation” already in place from the government but said that it wasn’t being enforced properly in Rathkeale.

He expressed his annoyance at hearing that “too many members of An Garda Síochána” now tell complainants reporting antisocial behaviour from juveniles that they “can’t do anything about it.”

“It is my intention to have the Superintendent in to talk about what sort of encouragement these members are getting from their garda superiors in actively using this legislation.

“You prosecute the parents for failing in their responsibilities to parent their children properly within the law. There seems to be a reluctance to do that in Rathkeale,” he concluded.