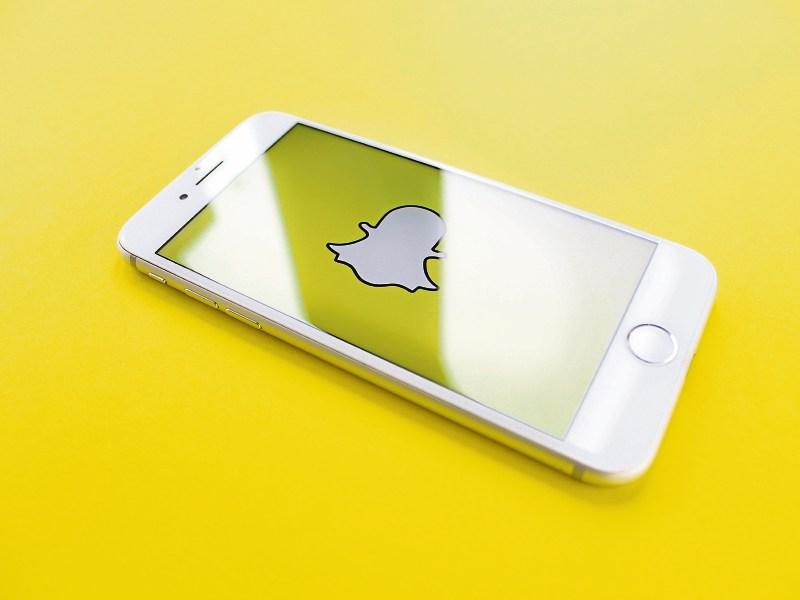 A LIMERICK man who is accused of making a threat in a Snapchat video to “chop up” a person, and is further accused of throwing a petrol bomb, has been refused bail.

A book of evidence was served on the accused by Detective Sergeant Mike Reidy and Sergeant Noel Barry, on behalf of the State, said the DPP has direced that Mr Brady be sent forward for trial on indictment.

Solicitor Con Barry made a bail application on behalf of his client. Det Sgt Reidy objected.

He outlined that the defendant faces three charges - arson, threat to kill and criminal damage in Shanagolden in the early hours of July 13, 2020.

Det Sgt Reidy alleged that around 5.30am on that morning Mr Brady sent a Snapchat video to a man who was named in court.

"He was able to recognise it was Kieran Brady. Various threats were made in the video including he (Mr Brady) was going to ‘chop him up’ and ‘burn his house’,” alleged Det Sgt Reidy, who added that he had viewed the video and identified Mr Brady.

The detective sergeant said that the alleged injured party left his house at around 5.30am. Newcastle West Court heard that a footchase involving the two parties ensued in Shanagolden.

Det Sgt Reidy alleged a petrol bomb was thrown by Mr Brady in the direction of the alleged injured party. “It caused damage to a house which innocent victims were occupying at the time. The front window was scorched as a result,” said Det Sgt Reidy, who went on to allege there was “potential to cause extensive damage or loss of life”.

The detective sergeant alleged that earlier that morning, at around 4.30am, Mr Brady “smashed windows” of a vehicle parked on Main Street, Shanagolden causing €1,000 in damage.

In summation, Det Sgt Reidy said he was objecting to bail due to the seriousness of the charges, the nature and strength of the evidence and his belief Mr Brady may “leave the jurisdiction and not answer charges”.

Mr Barry asked Det Sgt Reidy if he was aware his client’s father had been attacked.

“He appears to have markings to his face,” replied the witness.

In making a bail application for Mr Brady, Mr Barry said his client has a job secured.

“An independent surety can be handed in to court. He plans to stay in the family home. I ask that bail be granted, even signing on twice a day as a condition,” said Mr Barry.

Sgt Noel Barry objected on behalf of the State.

“The offences are serious and there was a potential loss of life,” said Sgt Barry.

Judge Coolican said she was satisfied these are serious offences.

“I am concerned he is a flight risk. I am going to refuse bail,” she said.