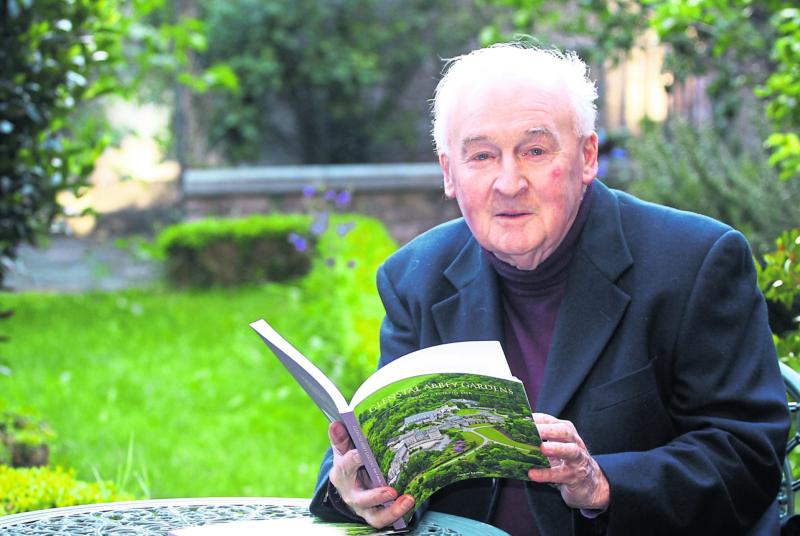 THE MONASTIC community of Glenstal Abbey is in mourning following the death of Fr Brian Murphy OSB.

The 86-year-old monk passed away on Monday following a short illness. He will be fondly remembered for his love of gardening and history, and his overwhelming kindness to everyone he met.

Glenstal have paid tribute to John Patrick Murphy - known in his family as Paddy - who was born in England to Irish parents on September 28, 1935. Following his secondary education, he entered Douai Abbey, near Reading in Berkshire. He was professed in October 1955, taking the name Brian, in honour of the seventh-century Bishop of Dorchester, Saint Birinus. He was ordained a priest in October 1963.

With sorrow the monastic community announces the death of Fr Brian Murphy OSB. Funeral arrangements and more details to follow. May he rest in peace. pic.twitter.com/pabsibkhOo

In 1974, Fr Brian discerned that he should leave Douai. He spent an extended period in Glenstal shortly after that, but eventually decided to return to lay life. He qualified as a teacher in Trinity College Dublin, and taught for several years at St Gerard's School in Bray, Co Wicklow, eventually becoming head of the Junior school. His book, St Gerard's School: An
Educational Initiative, was published in 1999.

Brian arrived in Glenstal once again in September 1984, this time for good. Initially a guest, he spent his time on historical research and teaching. He was awarded a PhD in History from UCD in 1987. Sensing a call to return to monastic life, he was permitted to begin a period of probation that same year, and his definitive incorporation into the Glenstal community became effective on August 1990.

Throughout the decades that followed, Fr Brian had two primary occupations scholarly historical work and the restoration and care of Glenstal's historic gardens. He was passionately committed to both, and brought them together most elegantly in 2014, with the publication of Glenstal Abbey Gardens. 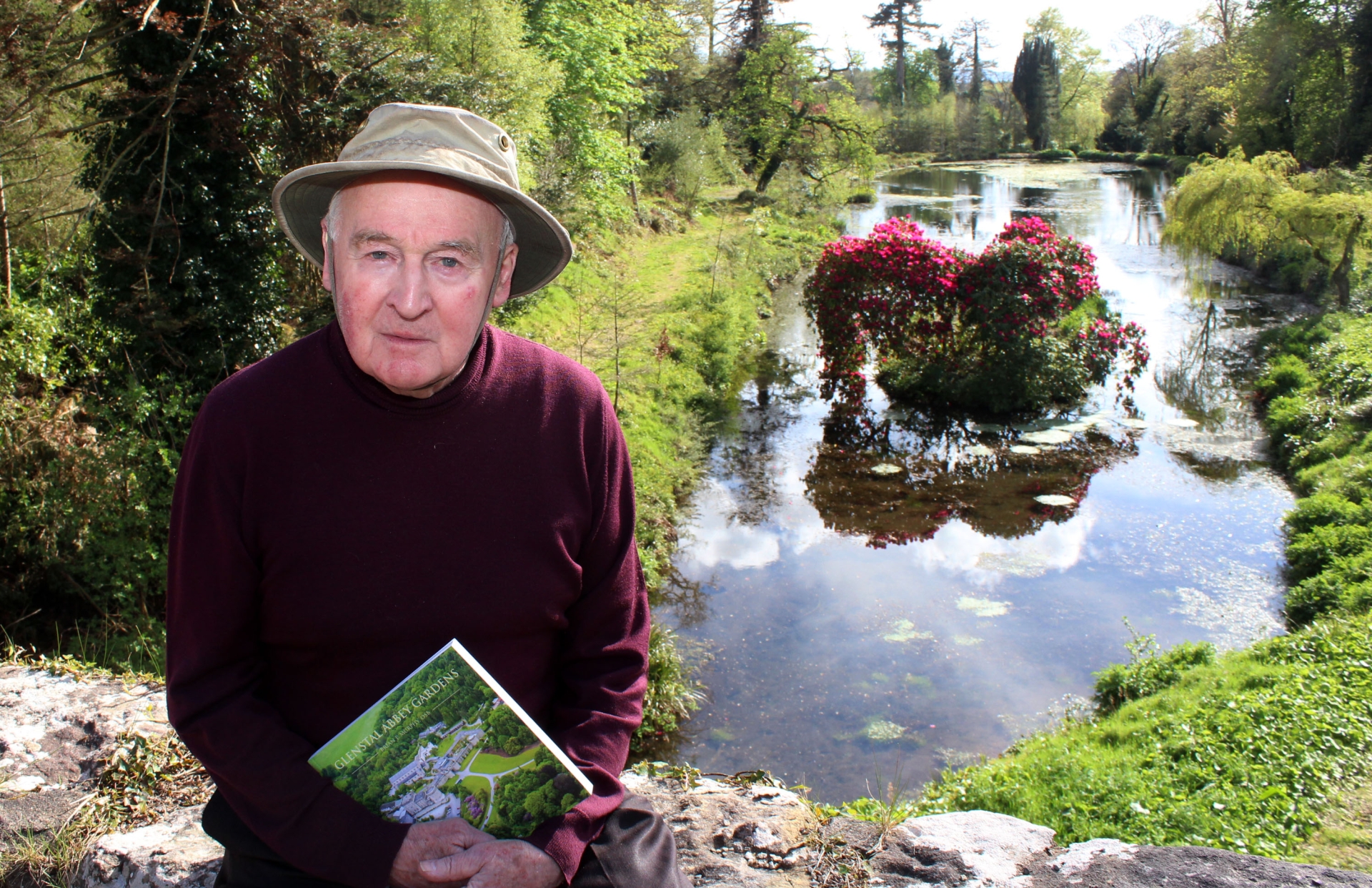 His 1990 book, Patrick Pearse and the Lost Republican Ideal, offered a notable and somewhat controversial challenge to prevailing revisionist' interpretations of the history of the revolutionary and Civil War period in Ireland, and he continued writing and lecturing on related topics to the end.

Last year, he kindly wrote a superb article for the Limerick Leader on the murdered mayors of Limerick.

In 2018, Fr Brian wrote a book on the traumatic experiences experienced by the family who built Glenstal castle, The Life and Tragic Death of Winnie Barrington.

Devoted to daily work in the terraced garden and the Lady Garden, Fr Brian was a familiar and welcoming face for countless visitors over the years. He had a loyal band of assistants throughout this time, including many men of the roads' who had come to stay in Glenstal's hostel.

Fr Brian is survived by his brother and sister, Peter and Kay (Kathleen) Murphy, daughters Miranda and Frances, and grandchildren, Amelia and Paul. Funeral arrangements to follow.

Earlier this year, the monks in Glenstal said a sad farewell to another great friend - the late Br Ciarán Forbes.