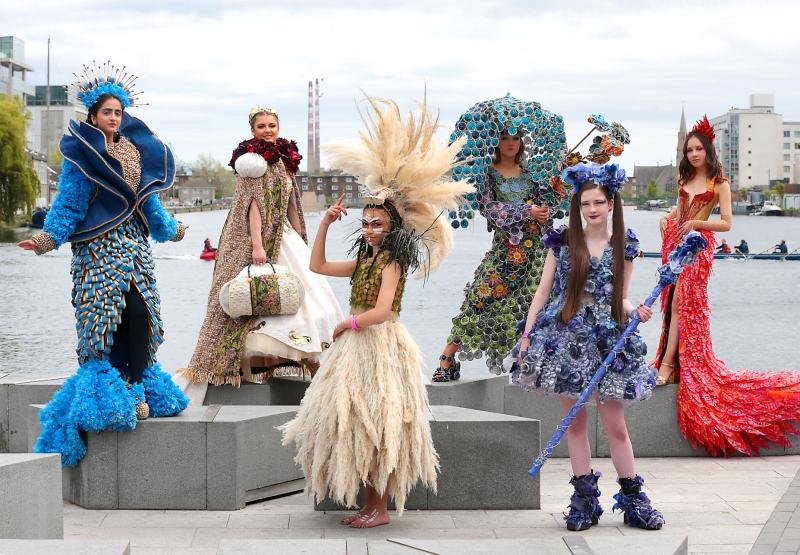 THREE LIMERICK students will show off their creativity and style when they represent Ireland at the first ever Junk Kouture World Final in Abu Dhabi.

Last week, sixty haute-couture designs made from 100% recycled materials created and modelled by talented post-primary students took to the stage for the Dublin City Final at the Bord Gáis Energy Theatre.

Nine creations by young designers aged 13 to 18 years from across the country were chosen to go to the World Final by judges Louis Walsh, Roz Purcell, Soulé and Stephen McLaughlin. 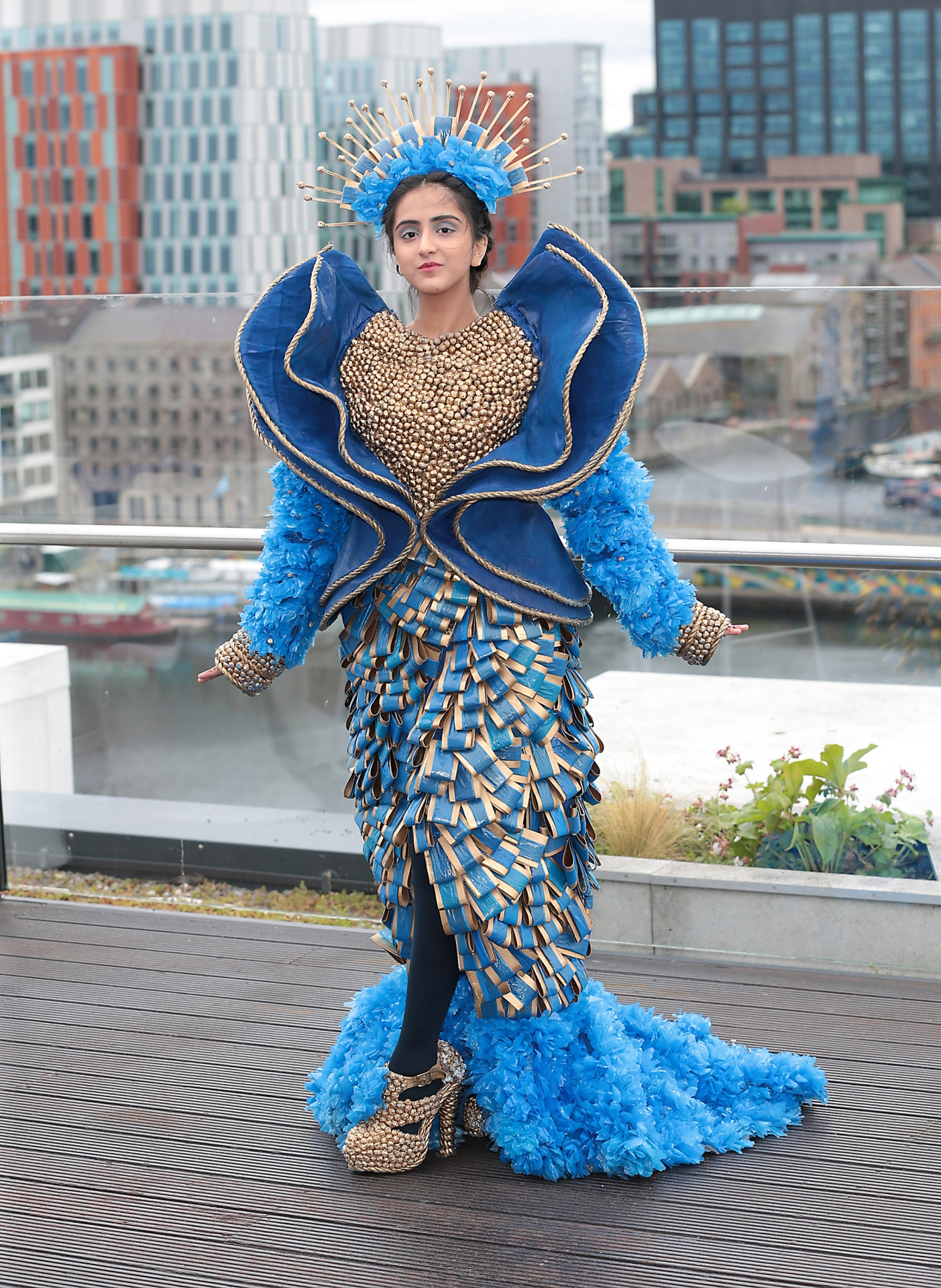 Their outfit was inspired by the European Green Deal and made from tinfoil, bedsheets and old rope.

CEO of Junk Kouture Troy Armour said: "It’s amazing to be back at a live event kicking off Junk Kouture’s Global Tour here in Dublin City. As always the standard of designs was absolutely incredible.

"Well done to our winners! We are so excited for our first World Final in Abu Dhabi, bringing Junk Kouture to more young people around the globe, enriching and empowering their lives through creativity and sustainability and introducing the world to the circular engineers of the future."

The Irish designs will be up against 50 other creations from around the world, 10 from each of Junk Kouture’s other city finals in their five new territories: London, Paris, Milan, New York and Abu Dhabi.