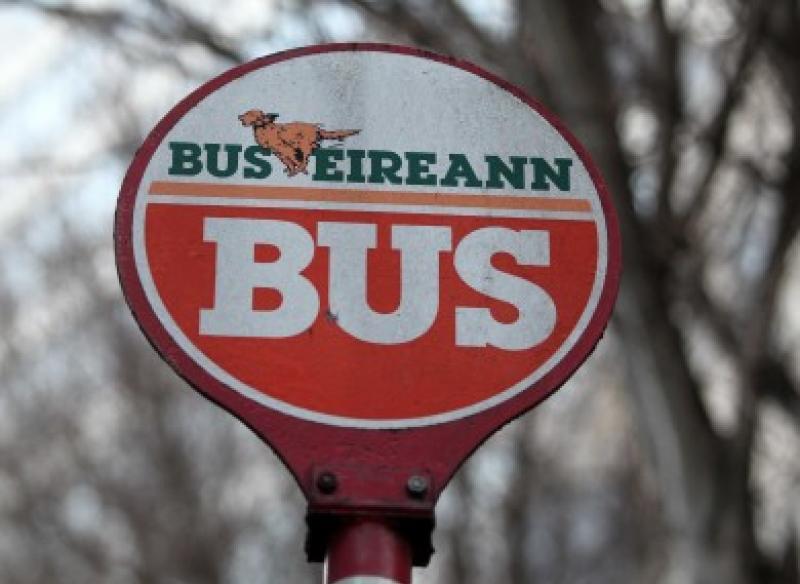 The number of services on the route is to be increased

THERE IS going to be an increase in frequency along a route which links Mungret, Clarina, Askeaton and Foynes to the city.

At present, there are just four return coach services a day on the 314 which also serves Pallaskenry, Glin, Loughill and Shanagolden.

That number is cut to two on Saturdays and only one bus in one direction on a Sunday.

However, improved services are on the way to this route, a move welcomed by City West councillor Daniel McSweeney.

WATCH: Heated exchanges in the Dail as Transport Minister confirms Limerick road project will not proceed

Weekdays, the final bus departure from the city leaves at 5.40pm meaning it’s not feasible for many working in the city to use this.

Councillor McSweeney said he now anticipates a later service will be laid on, which he hopes will see an increase in numbers along the rural bus line.