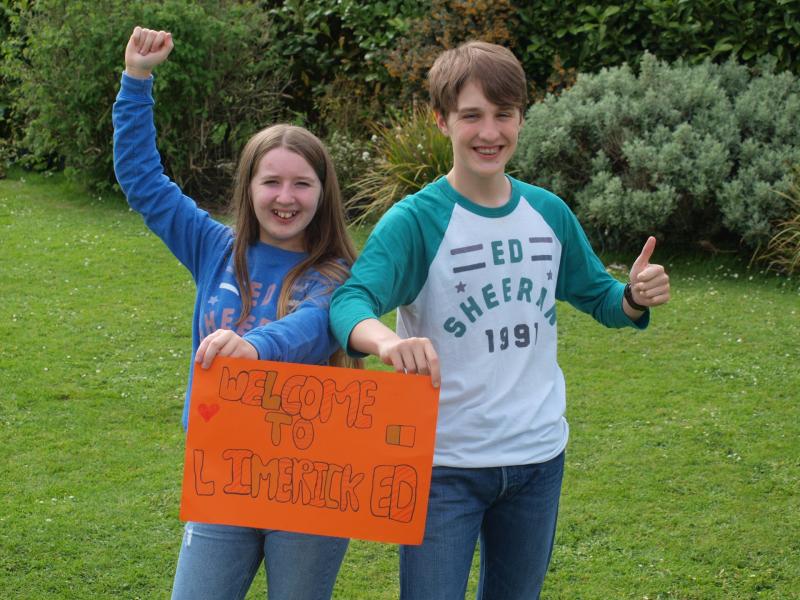 THOUSANDS of music fans will descend on Limerick today and tomorrow for two of the biggest gigs of the year by global superstar Ed Sheeran.

Gates open at 4pm for both shows with Limerick's very own Denise Chaila kicking off proceedings at 6pm, followed by Maisie Peters at 7pm and the main man himself at 8pm.

Ahead of the concerts, Aiken Promotions have released ticketing information for those attending with some strict rules in place.️ ️

Tickets will only be accessible with the Ticketmaster app which can be downloaded on iPhones and Androids.

Tickets need to be unlocked using the verified phone number given when purchasing the tickets, this can be done through the Ticketmaster app.

If a group of people are attending, the lead booker will need to attend the concert to gain entry for the entire party.

If a member of your party is entering the concert at a later time, the lead booker can transfer their ticket to them using the Ticketmaster app.

Gardai are advising those attending the shows that walking is the best way to reach the venue due to road closures surrounding the stadium.

Traffic restrictions will be in place from 2pm each day - particularly in residents areas around Thomond Park although access will be maintained for local residents.

Speaking at a press conference ahead of the Limerick city concerts, Inspector Padraigh Sutton from Henry Street garda station encouraged people to walk to Thomond Park where possible.

“The weather is looking fairly positive at the moment so I would encourage people to walk to the venue,” he said.

“We are asking people not to park in estates surrounding Thomond Park. Some of these will be closed for the duration of the concert,” concluded Insp Sutton.