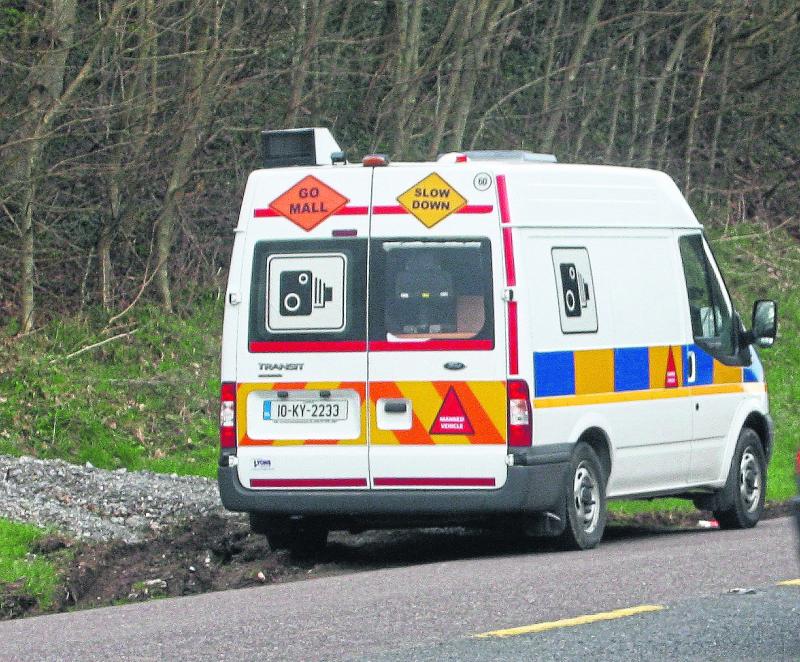 MOTORISTS caught for speeding had their cases dismissed for a variety of reasons at one sitting of Kilmallock Court.

One woman brought her fixed charge penalty notice to court after she was notified about speeding on the Dock Road, to show to Judge Patricia Harney.

“I was not driving. I dispute it is my car,” said the woman. She claimed the photo of the registration on the penalty notice is “not clear”.

She said the registration plate in the photo is 161D whereas her car is 181D. The rest of the numbers on the plate matched.

The next person up for speeding in Limerick had an address in Northern Ireland.

One man said he didn’t receive the fine in the post and so didn’t have an opportunity to pay it.

“I live in an apartment block. An elderly man used to take all the post,” he said. Dismiss.

A number of drivers had their cases dismissed because they were allegedly detected driving over the limit in Parteen, Co Clare. They should have been prosecuted in the Clare Court District and not been summonsed to appear in the Limerick Court District.

Lastly, a motorist said they couldn’t have been speeding in the car because they had sold the vehicle a few weeks previously.

“The ownership had not changed over,” they explained. Dismiss.