University of Limerick re-affirms its commitment to city centre 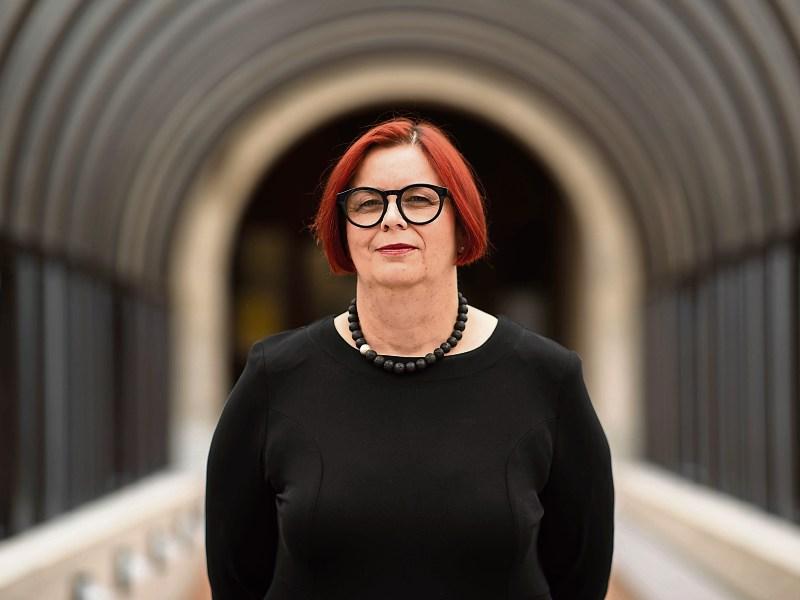 THE University of Limerick (UL) says its plans for a new economic zone in Clare will not come at the expense of its city centre campus project.

It comes after Limerick Chamber expressed major concerns over the impact the multi-million euro project could have on the urban core of Limerick. The Chamber warned that the Strategic Economic Zone (SDZ) on the college’s north campus could “possibly stifle and de-prioritise plans for Limerick city centre”.

They have urged UL to wait until “there is a stronger city and region” to bring its SDZ forward.

But the president of the University of Limerick, Prof Kerstin Mey, says its plans for the new economic zone – which could see up to 3,500 new jobs – will take place “hand in glove” with its commitments to the city centre, where it has set up shop in the former Dunnes Stores building at Sarsfield Street.

“We have great ambition to grow our existing campus footprint and extend further into the city centre at the same time,” Prof Mey told the Limerick Leader.

The plans for the SDZ were dealt a blow earlier this month after the planning regulator recommended Clare Council removes the reference to the UL project from its strategy in a submission to the Banner County’s development plan.

Now the Chamber, which is the biggest business representative group in the region, has said in its submission to Clare Council that the UL project “must not detract investment from the centre.”

A college spokesperson said the application in Clare is “distinct” and “does not impact on UL’s stated commitment to develop its city centre campus, already in short-term use.”

“UL’s capital investment will be focused on the city centre campus in the long-term to develop a hub for hybrid and multi-model programme delivery of non-traditional, professional, applied and work-based learning for upwards of 3,000 students,” they added.

In its detailed submission, the Chamber said: “Allowing mixed-use development to continue on greenfield sites will exacerbate the hollowing out of the city centre which will ultimately damage the economic potential of future projects.”

The Chamber said the new “university town” is contingent on the Northern Distributor Road, and if this is “significantly delayed”, it will lead to an increase in traffic in Castletroy.