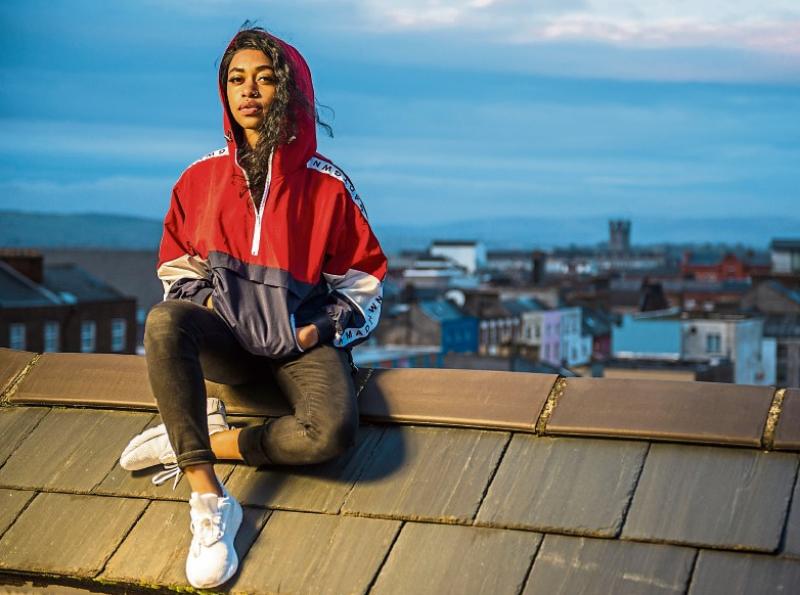 LIMERICK'S Denise Chaila will be joining Ed Sheeran on his Mathematics Tour in Ireland.

The rapper has been announced as Ed's support act alongside Maisie Peters for his Irish gigs.

The tour starts in Croke Park on April 23 with Ed playing Thomond Park on Thursday, May 5 and Friday, May 6.

Aiken Promotions officially announced the news in a tweet this morning saying: "Thrilled to announce Ed Sheeran has added Denise Chaila as special guest alongside Maisie Peters to come along on The Mathematics Tour in Ireland."

The Zambian born rapper moved to Dublin with her family when she was three before relocating to Limerick.

The award-winning singer songwriter has been part of the Limerick music scene since 2012.

In 2019, she released her first EP Dual Citizenship and her debut album, Go Bravely, released in October 2020, won an RTE Choice Music Award.