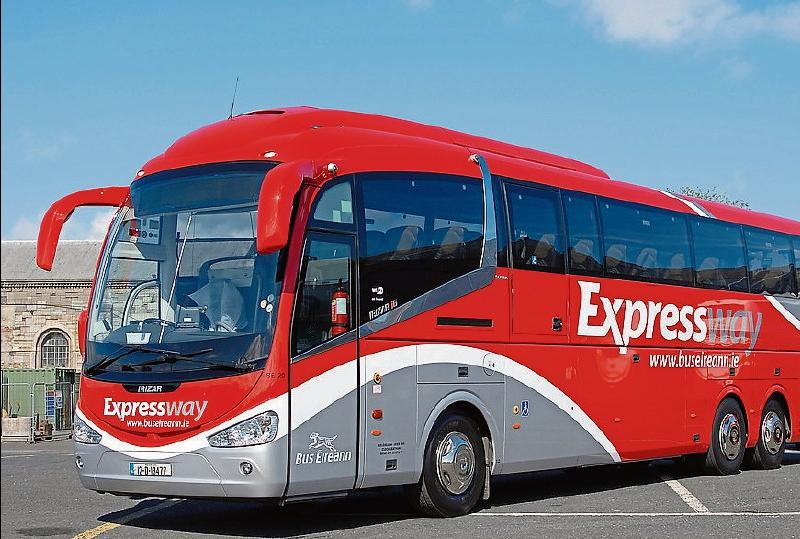 A LIMERICK senator has called on Bus Eireann to provide an hourly service for Castleconell during day time hours.

Senator Paul Gavan made the call in the context of the still unpublished Limerick Shannon Metropolitan Area Transport Strategy (LSMATS) and the "pressing need to persuade people to switch from cars to public transport on their journeys to and from the village to Castletroy and the city centre".

He said traffic has been returning to pre-pandemic levels, and it can often take close to an hour to travel to and from Castleconnell to the city by car during peak times.

In Pictures: Limerick Person of The Year 2021 awards ceremony

"However, the alternative public service transport options are just not there at present. It would be far more effective to offer additional frequency of bus services. If people knew they could pick up a bus every hour they would be much more likely to use that service.

"A loop service linking Castleconnell to Castletroy incorporating Annacotty and the university would also make a big difference and begin to see many more people making the switch from car to bus," said Senator Gavan, who resides in Castleconnell.

He also made the same case for other commuter towns like Newport, Murroe and Caherconlish.

"We are still awaiting publication of the new updated LSMATS which needs to far more ambitious than the first draft. It also needs to be published-its now getting on  for two years since the first draft was made public.