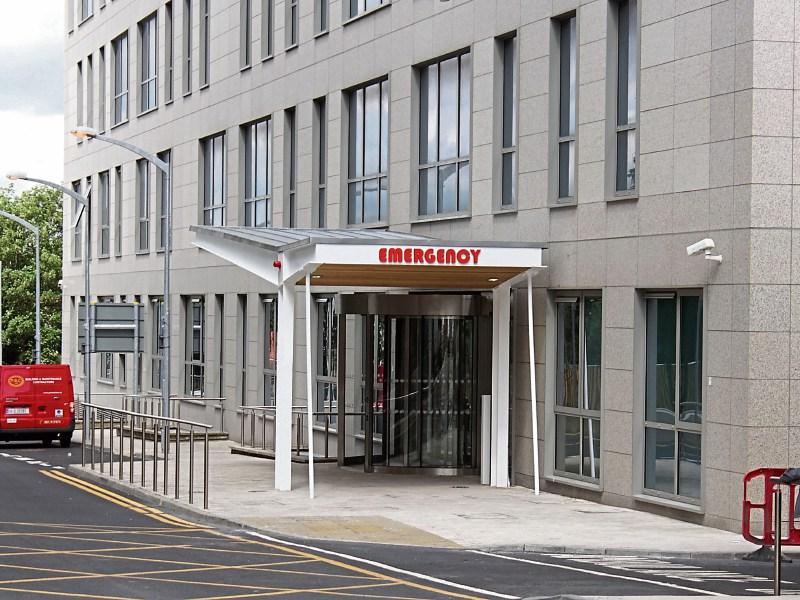 WITH A surge in Covid-19 cases putting severe pressure on the health service, the head of the intensive care unit at University Hospital Limerick says staff are continuing to see “unvaccinated people and those with severe immune disease” admitted to ICU with the virus.

Around 6,000 healthcare workers across the country are currently off work due to Covid-19, with the Chief Executive Officer of the HSE Paul Reid saying the healthcare system is under “huge stress”.

Dr Catherine Motherway, head of the ICU at University Hospital Limerick, said patients are being admitted having already been diagnosed with the virus while others are admitted for different reasons and then testing positive while being treated in the hospital.

The doctor who is a consultant in anaesthesia and intensive care at the hospital said: “We are still seeing unvaccinated people and patients with severe immune disease admitted to ICU with the disease.

“There is also a level of re-infection. I have colleagues who have had the virus twice. Omicron is different to previous variants and previous infection does not stop you from getting it again.

“Vaccination won't stop you from contracting the virus but it will stop serious illness.”

While there have been increased calls for the government to re-introduce the mask wearing mandate, Dr Motherway says “people should know when to protect themselves and others”.

She continued: “After two years of a pandemic, people should know when they need to wear one without it being mandatory. People at severe risk of disease, despite their vaccination status, should wear masks in public.”

Meanwhile, a local primary school teacher says the level of infection across schools is the highest it has been at any point of the pandemic.

Between five and nine staff members are absent on any given day for Covid-19 related reasons, according to INTO.

Due to the absences, schools are unable to get “anywhere near” adequate cover for teachers, substitutes and special needs assistants.

Laura Quirke, a primary school teacher in County Limerick, said the level of infection across schools is the highest it has been to date.

She said: “It is becoming a major issue for schools. It was not like this when we had masks and we are also seeing people who had Covid before becoming re-infected. “We can no longer decide to just send one group home, and children with special education needs are missing out on their time because their teachers have been re-deployed to cover mainstream teacher absences.

“It is very difficult to give them that one-to-one support, it is the most vulnerable in our society who are suffering.”

She continued: “Now it is at the worst it has been over the last two years. It just keeps going round and round. It is impossible to get cover. We have every level of trainee teacher from first year to fourth year coming in to help as well.”