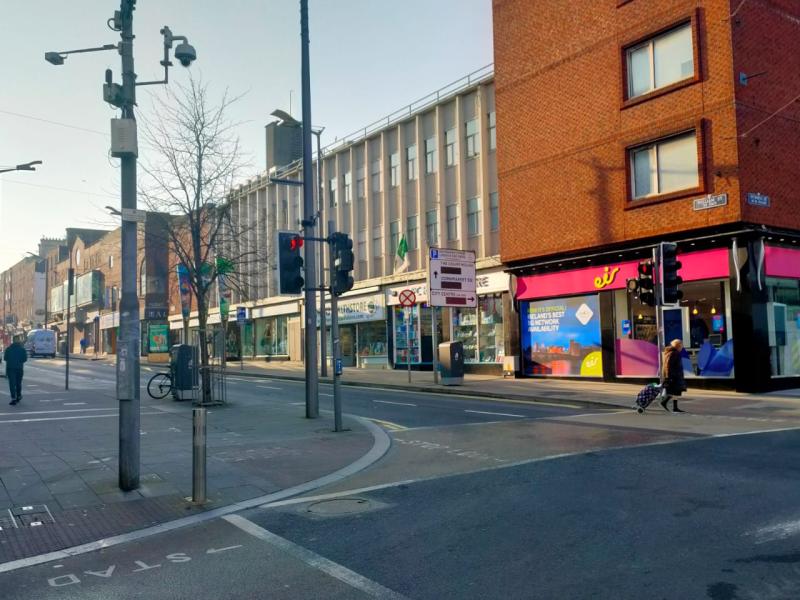 William Street was closed off for a time this morning, but has since re-opened | Picture: Brendan Gleeson

A WOMAN in her 50s is in hospital following a hit-and-run in Limerick city overnight.

One of the city centre's busiest thoroughfares, William Street was closed to traffic for a technical examination following the incident, which took place at approximately 12.30 this morning, but has since re-opened.

The woman was struck by a vehicle which gardaí say failed to remain at the scene, and was taken to University Hospital Limerick.

Her injuries are not believed to be life-threatening at this time.

The vehicle's driver failed to remain at the scene.

No arrests have been made at this time.

Gardai at Henry Street are investigating, and can be contacted at 061-212400.