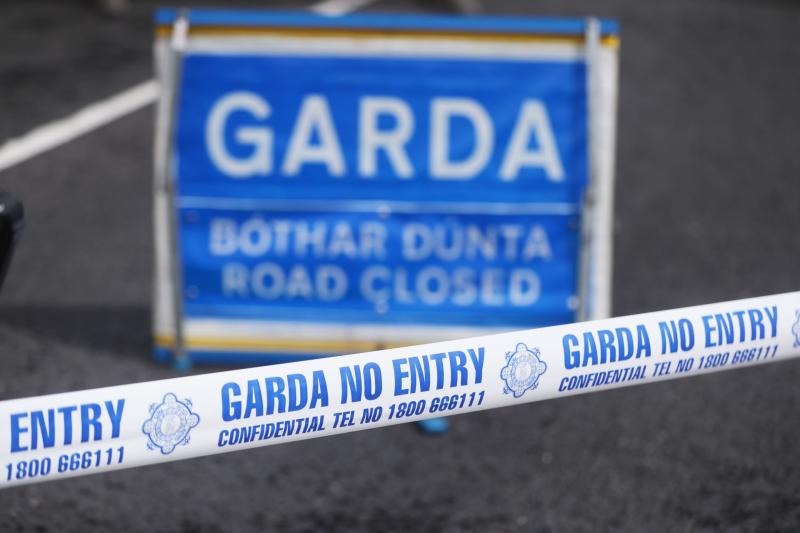 The incident happened at William Street

GARDAI have sealed off a section of one of the busiest streets in Limerick city centre following what's believed to have been a serious incident overnight.

Precise details of what happened have not been disclosed by gardai but an area has been cordoned off at William Street - resulting in serious traffic delays in the city centre.

It's understood the scene of the incident has been preserved to facilitate technical and forensic examinations later today.

Gardai at Henry Street have launched an investigation and further details of what happened are expected to be confirmed later.