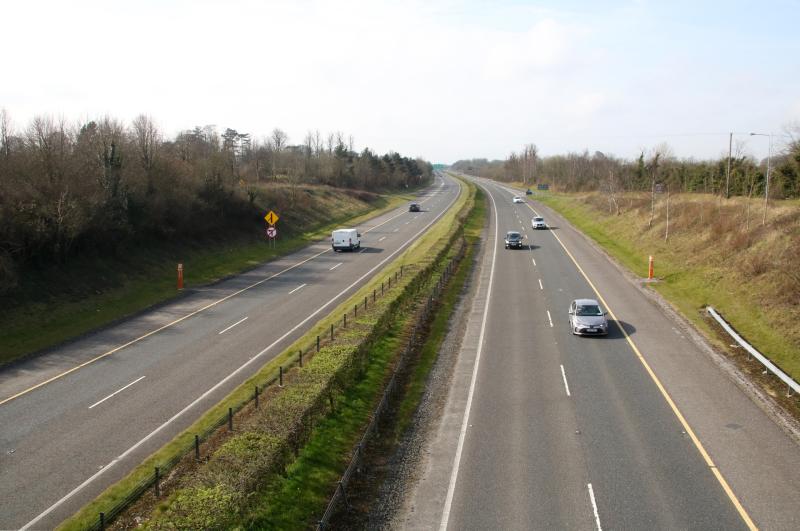 A JUDGE used her discretion to dismiss a speeding case against a man driving 10kms over the limit on a motorway at 5am.

A GoSafe operator gave evidence in Kilmallock Court that the vehicle was travelling at 110kmph in a 100km zone at 5.06am on August 23, 2021, on the N18 at Ballinacurra Weston.

Kevin Power, solicitor for the defendant who is from Clare, asked the operator if the road was busy at 5am.

Mr Power asked him if it was a dual carriageway? “Yes,” said the operator..

The driver said he was commuting from West Clare to Wicklow to be in work for 7.30am.

Mr Power asked him if the road was quiet on that Monday morning?

“I hadn’t met a car since I left Ennis,” said the driver.

Judge Patricia Harney asked the GoSafe operator how far was the driver from the 120km zone.

“About a kilometre,” he said.

Judge Harney said she was exercising her judicial discretion and dismissed the case.

She noted the speed of 110kms in a 100km zone and that the location was a kilometre from the 120km zone.