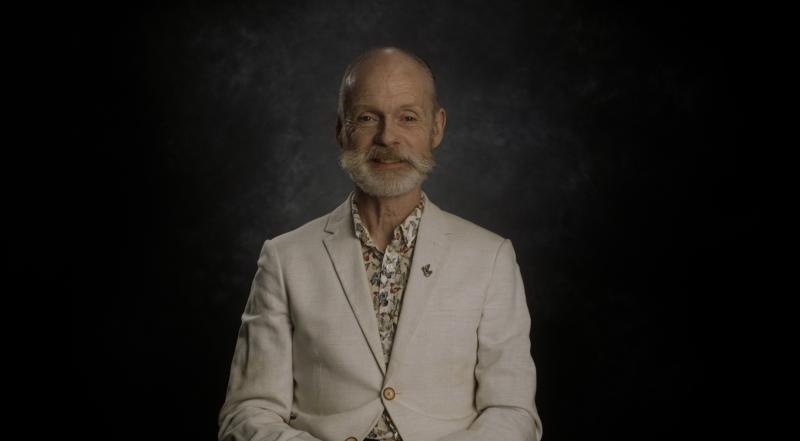 Finné is an award winning documentary series that tells the stories of people who have lived through trauma or trying times.

An upcoming episode directed by Deirdre Mulrooney will follow the life of Roy Galvin who was born above his parent's hairdressers and barbers on Thomas Street in 1956.

Roy has dedicated his life to music and dance and became a professional dancer with The Irish Ballet Company and Dublin City Ballet, prior to establishing his own company Pas de Deux Dance Company.

He has toured America and Canada with his music and has played trad music in Bermuda on several occasions.

As well as ballet, Roy is an accomplished Irish solo dancer, sean-nós dancer and set dancer.

In 1996 Roy retired from the world of professional dance to concentrate on the promotion of Irish culture at his centre, Tigh Roy, in the Glen of Aherlow.

Roy has been described as Ireland's first home grown male ballet dancer and the show will document his artistic career as well as his personal life.

The programme will chart what it was like for Roy to grow up gay in Limerick and also features appearances from David Norris in relation to de-criminalisation of homosexuality and marriage equality.