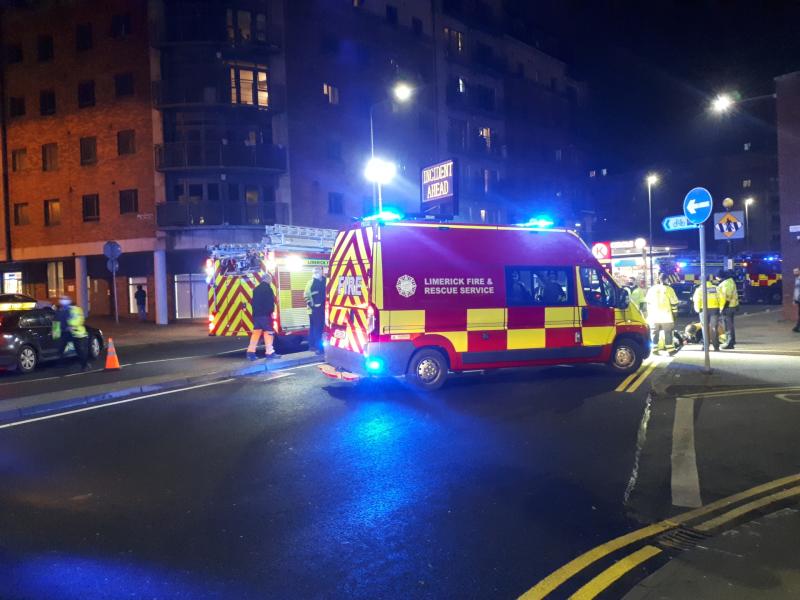 EMERGENCY services are at the scene of an accident in Limerick city centre this evening, where a man was knocked off a scooter.

Three units of the Limerick Fire Service happened upon the scene of the incident at the Dock Road around 7.45pm tonight, and have since been joined by the gardai, and the ambulance service.

Eyewitnesses have told the Limerick Leader that a man driving a scooter down the hill at Mount Kennett Place towards its junction with the Dock Road collided with a car whose driver was travelling inbound to the city towards the Shannon Bridge roundabout.

The scooter driver remained at the scene afterwards, where he was treated by paramedics beside the Mount Kennett Skate Park. He has subsequently been taken by ambulance to University Hospital Limerick. 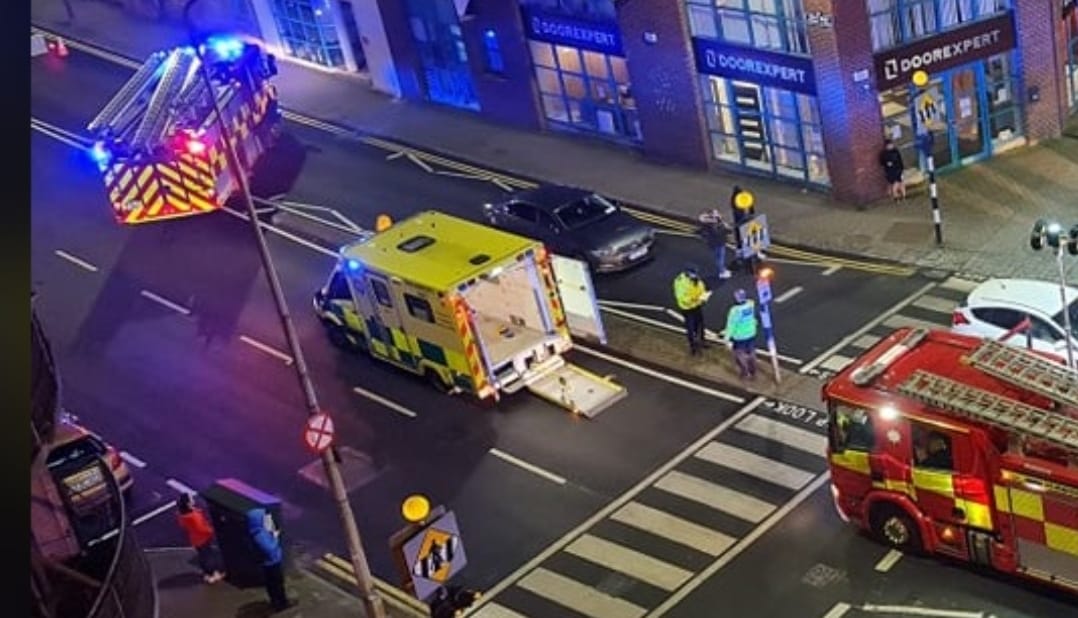 Traffic diversions are in place along the Dock Road, and motorists are being warned to expect delays.