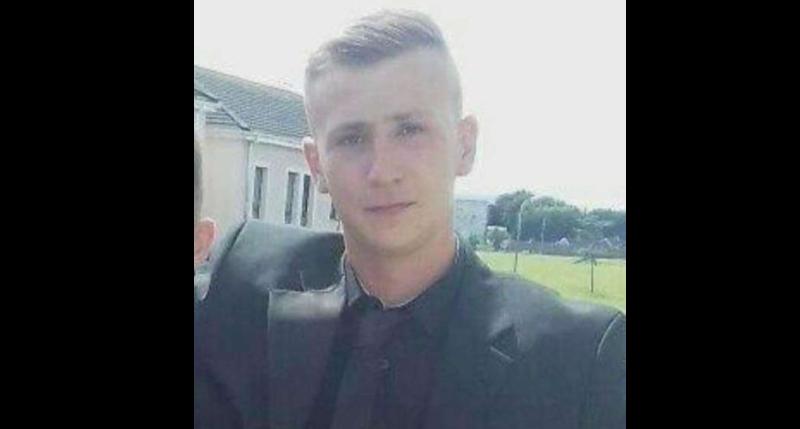 THE FUNERAL arrangements for a father-of-two killed in a motorcycle collision at the weekend have been announced this Tuesday.

A garda spokesperson said: "A male motorcyclist collided with a wall and metal fence. He was pronounced dead at the scene."

Local councillor, Catherine Slattery said she was "shocked and saddened to hear of the tragic death of Mr McCormack".

"While I did not know him personally I know members of his family who live locally to me. On behalf of myself and the community of the Old Cork Road I want to extend our deepest condolences to his family and friends. It is a young life taken way too soon. May you rest in peace Tony," said Cllr Slattery.

Mr McCormack was predeceased by his father Tony and his grandmother Mary Cartridge. Sadly missed by his children Ajay and Melanie, mother Tracy, stepfather Greg, brothers, sisters, aunts, uncle, grandparents, nephews, girlfriend, cousins, other relatives, Lisa and the O’Donoghue family and his many close friends.

Reposing at Cross' Funeral Home, Gerald Griffin Street, on Thursday from 2pm to 4pm for family and friends. Arriving at St John's Cathedral, Cathedral Place, on Friday for Requiem Mass at 11am. The Requiem Mass will be live-streamed.