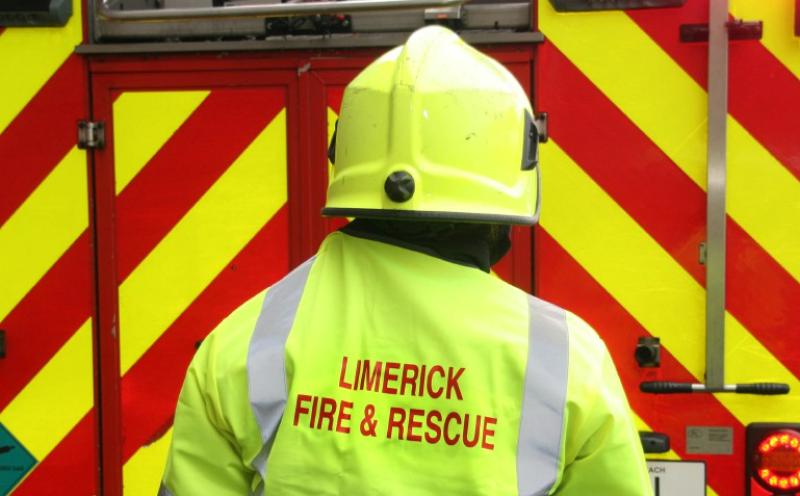 A NEIGHBOUR has been heralded for his bravery after he rescued a woman from a house fire in Limerick.

A local got in touch with the Leader to say that a fire broke out in a house in the Bowman Street area of Limerick city on Saturday afternoon. The cause of the blaze is unknown.

It was reported to Limerick Fire and Rescue Service at 4.17pm who dispatched one appliance and a van.

Before they could get there the local said the neighbour, who had seen the smoke, took the occupant of the house outside to safety and remained until emergency services arrived.

"I just thought ye should know as what he did was unreal. It was very brave. If he hadn’t done what he did it could be a very different story," said the local.

New visiting restrictions at Limerick hospital due to Covid outbreak

The woman, understood to be aged in her 50s, was taken to University Hospital Limerick where she was treated for non life threatening injuries.

Extensive fire damage was caused to the property.