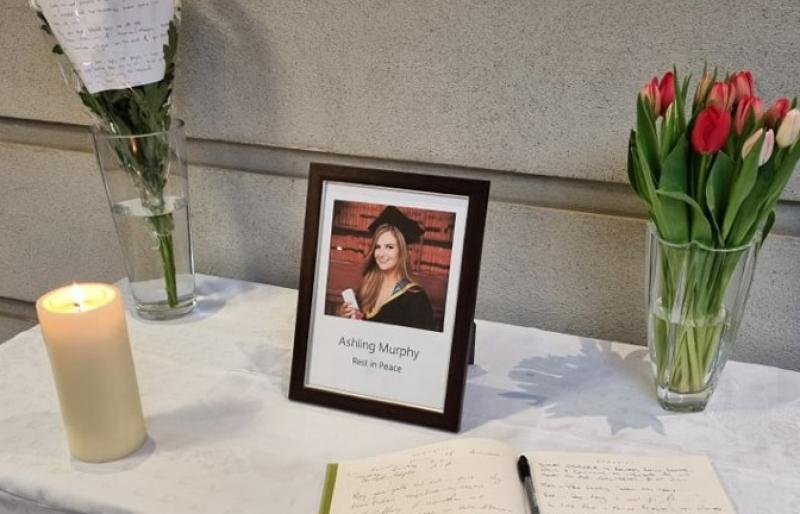 Ashling on her graduation day from Mary Immaculate College

MARY IMMACULATE College in Limerick have opened a book of condolences for former student Ashling Murphy.

The 23-year-old was murdered while out for a jog at 4pm in the afternoon on Wednesday last along the canal bank at Cappincur, Tullamore, County Offaly.

A man who was arrested shortly after the attack has been released from custody and gardai say he is no longer a suspect in the case.

The schoolteacher graduated from Mary Immaculate College last October and her alma mater have now opened a book of condolence for their former student.

Staff and students have been invited to sign the online book of condolence which will be passed on to Ms Murphy's family.

BREAKING: Man arrested in relation to murder of Ashling Murphy 'is no longer a suspect'

A Table of Remembrance has been set up in the Main Reception of MIC and a book of condolences is also available there to sign.

The college have said that they will host a vigil in Ms Murphy's honour later this month when students return for the Spring semester.

Fr. Michael Wall, Lecturer and College Chaplain said his heart went out to Ms Murphy's family and her classmates.

"As a third level College, we have had our tragedies in the past but what has happened Ashling is totally different - way off the Richter scale. 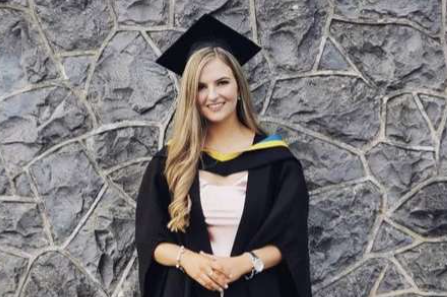 "So cruel and senseless. Aishing had it all: a good degree from MIC, a permanent job at home. She had achieved what so many can only dream of. She was an all rounder. Camogie, music, cooking, style and a lovely person as well.

"To have it all snatched away for nothing at 23 makes no sense. My heart goes out to her mam and dad and her brother and sister along with her classmates. All I can do is pray for her and them. May she rest in peace."

Gardai are appealing for any information on a Falcon Storm mountain bike with straight handlebars and distinctive yellow/ green front forks in relation to the attack.

They are also appealing to any persons that were in the Cappincur/Canal walk area of Tullamore, County Offaly before 4pm, yesterday afternoon Wednesday, 12th January 2022, to make contact with them.