Gardai and UL join forces to combat theft of bicycles 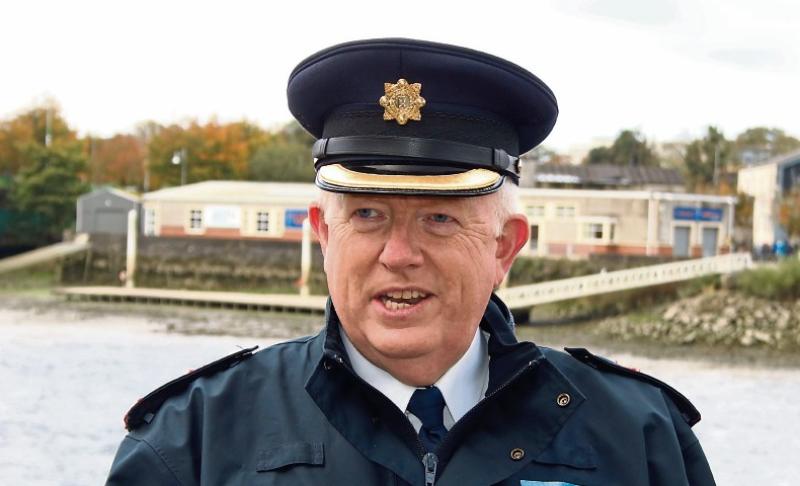 THE head of the Limerick garda division says gardai will continue to engage with the University of Limerick over the coming months in an effort to reduce the number of bikes being stolen in-and-around its campus in Castletroy, writes David Hurley.

Concerns have been raised about the level of bike thefts and the matter was raised at a recent meeting of the Limerick Joint Policing Committee.

In a written reply, Chief Superintendent, Gerard Roche stated a targeted operation has been ongoing for a number of weeks and that there have been a number of arrests and prosecutions.

”Searches under warrant have also been conducted which resulted in stolen bikes being recovered.”

Chief Superintendent Roche said a “significant crime prevention initiative” was launched, in conjunction with UL, just before Christmas and that it will continue for the remainder of the academic year.

Other initiatives to combat the theft of bikes include the roll-out of a Property Marking scheme late last year and the holding of information stands.

“In the new year, gardai will be setting up clinics at third level colleges and other locations and inviting members of the public to attend to get their bikes marked. This initiative would again be a further crime prevention tool in relation to the theft of bikes,” said Chief Supt Roche.

While there is a particular problem relating to bike thefts at UL, gardai are working with other agencies to reduce such crimes elsewhere in the city.

“The gardai in Limerick have a very good working relationship with Limerick City and County Council and have engaged with numerous initiatives in relation to safe cycling and bike security over the past number of years and will continue to do so in the future,” Chief Supt Roche told the JPC meeting.