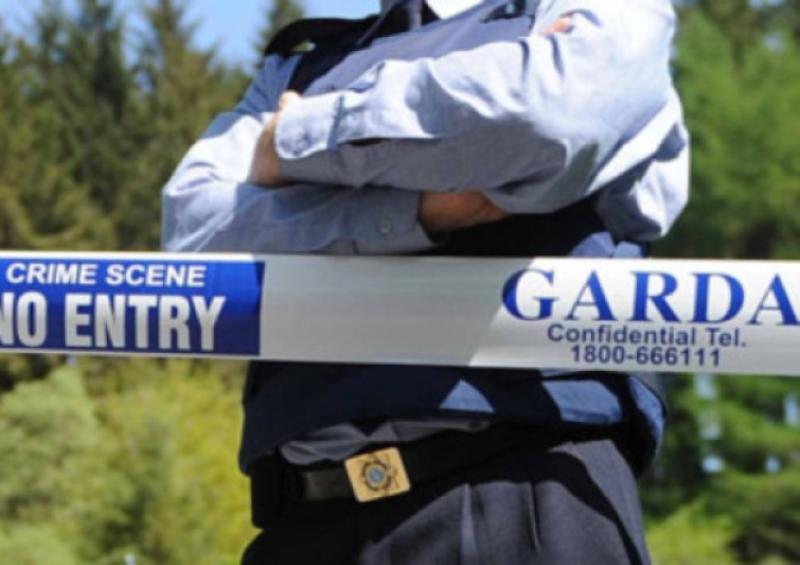 A MAN and woman appeared before an out-of-term sitting of the Special Criminal Court this Friday afternoon charged with money laundering offences. The arrests were made in what gardaí have called a “significant development” in an ongoing operation against organised crime in County Limerick.

Dermot McManus (51) and Terese Halpin (49) were both arrested on Thursday night when gardaí executed a warrant at their home address at Keating Park, Killalee, Co Limerick.

Mr McManus is charged with handling sums of cash worth €28,550 and £17,240, knowing or believing or being reckless as to whether it was the proceeds of criminal conduct on 17 June 2020, and allowing an account at the Limerick and District Credit Union to be used for the purposes of handling the proceeds of crime on the same date.

Ms Halpin is charged with possession of the same cash sums on 17 June last year, and allowing a Permanent TSB account to be used for handling the proceeds of crime between 17 January 2019 and 10 June 2020.

Garda Enda Farrell told State Solicitor Michael O'Donovan that he arrested Ms Halpin on Thursday evening at her home address on foot of a warrant. He said he handed her a copy of the charge sheet in the Criminal Courts of Justice building in Dublin, shortly before this Friday afternoon's hearing.

Garda John Sheahan subsequently told Mr O'Donovan he had arrested Mr McManus at the same time and place before also handing him the charge sheet in the CCJ today.

The three-judge court heard that neither accused made any response to their arrest or caution.

Mr Mark Thompson BL, representing both accused, said he was reserving his position.

Dermot McManus, who wore a navy blue and orange soft-shell jacket and red tartan face mask, was remanded in custody pending a bail hearing on Tuesday next, January 11.

Bail was granted for Terese Halpin, who appeared in court wearing a black puffa jacket and a blue medical face mask.

She entered into a bond and undertook to surrender her passport, provide gardaí with her phone number, and sign on from Monday to Friday at a local garda station.

She is to appear before the Special Criminal Court in Dublin again on Friday, February 18, at 10.30am.

On September 7 last year, gardaí carried out 65 raids in Limerick as part of "Operation Coronation", which involved soldiers, detectives, customs officers and over 300 local gardaí and led to the arrest of 12 people.