Ed Sheeran is bringing his campervan and his baby to Limerick 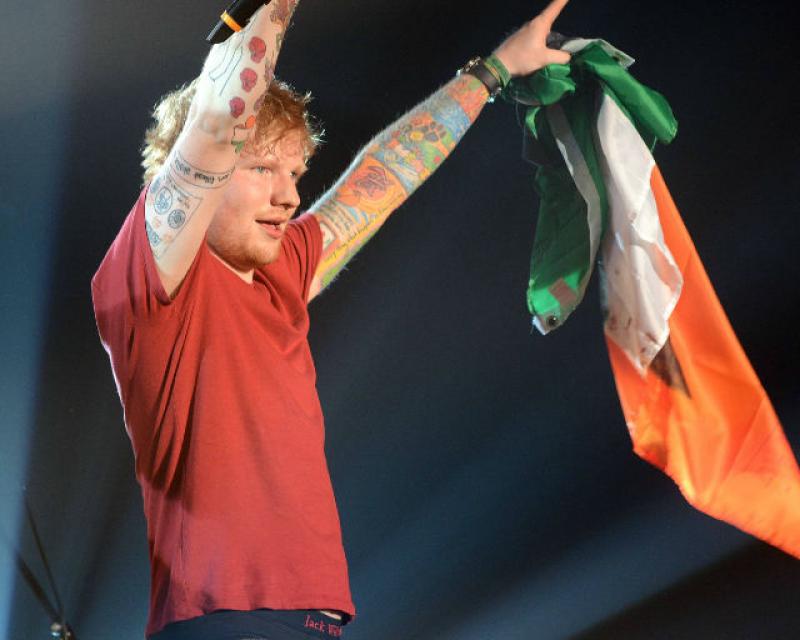 Ed Sheeran is playing Thomond Park in May

ED SHEERAN is hoping to bring his electric campervan as well his one year old daughter along when he plays in Limerick this year.

The singer-songwriter will play four shows in Thomond Park in May and he plans to bring his daughter Lyra on the road with him.

Speaking to NBC's Sunday TODAY with Willie Geist, Ed said he is hoping to make his tour as "electric as possible".

The Sussex man said: "I am talking to VW about an electric campervan. I want to travel to every show as electric as possible.

"Either that or maybe the train. Cherry and the baby are coming with me as well.

"At the beginning of my career it was a real slog. You would play five shows in a row and have one day off. But the luxury of playing these large venues is no one goes to them mid-week so they have to be at weekends.

"So it's Friday, Saturday and Sunday every week. Then I can spend the week at home and we can spend time in each city too."

The Shape of You singer said he has felt quite lost not being on stage in the last two years.

He said: "I have been on stage constantly since I was 11 years old so it has been weird. I am very glad that shows are coming back and I am so excited to be back on tour.

"Sometimes I feel a bit like Spiderman. He is a superhero and he can do all these things but then he takes off the mask and he is Peter Parker.

"I have to have an ego to be on stage and entertain but then I switch it off when I come off stage, my career and my life have to be separate."