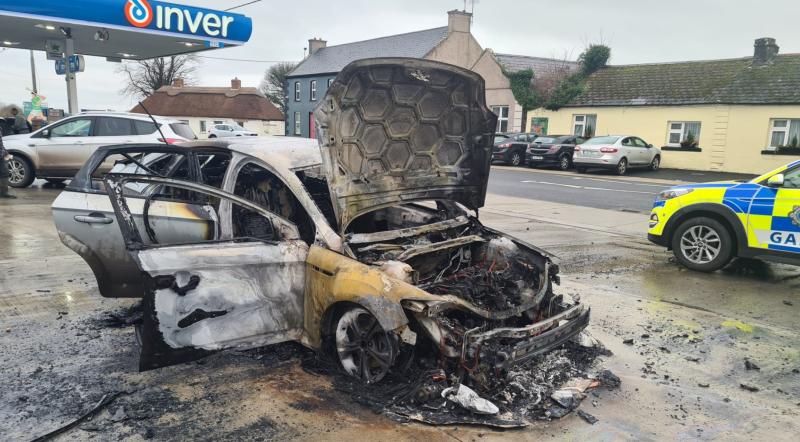 THREE men have been hailed as "heroes" after preventing half of Ballyneety being "blown to kingdom come".

The drama occurred over the festive period when flames started to come out of the bonnet of a female motorist’s car.

As she was driving through Ballyneety she pulled into Elm Court Service Station. Proprietor, Aideen Fitzpatrick, said unfortunately she pulled in "practically" on top of the fuel pumps.

"I think she thought it wasn’t too bad. She came in looking for a bucket of water to put it out but while she came into the shop it took off more. Thankfully, my two young part-time staff – Anna O’Connell and Adam Stapleton – immediately decided to get everyone out of the shop and rang the fire brigade straight away. They were brilliant," said Aideen. 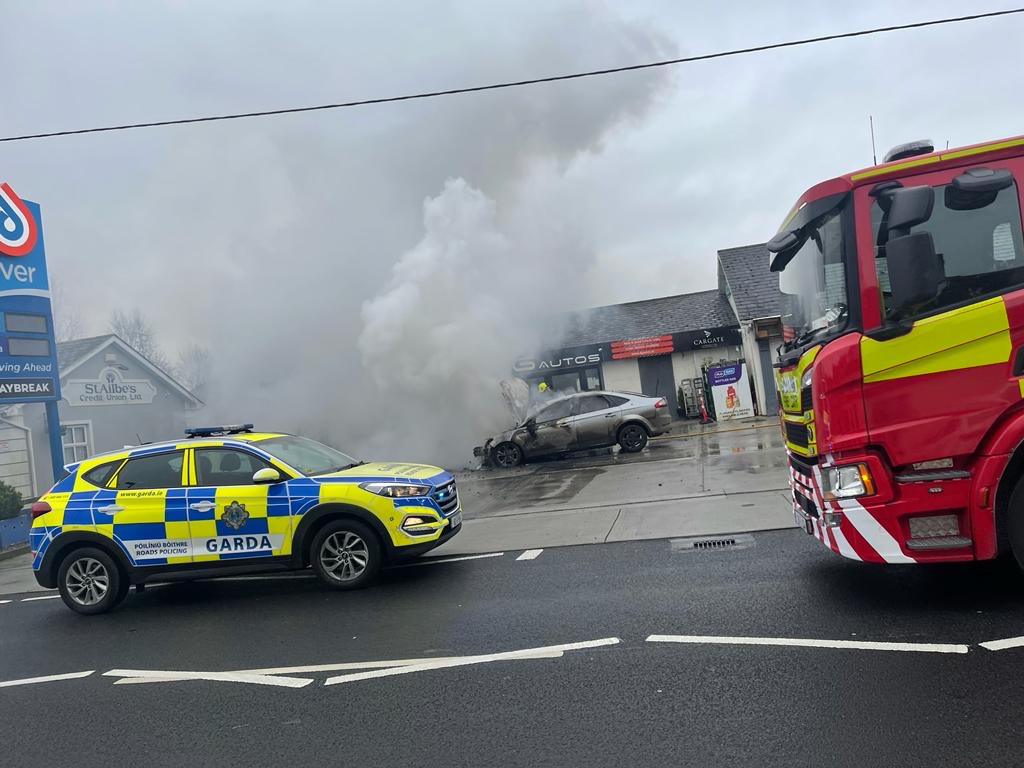 A garda on patrol in Ballyneety and two passing motorists also lent their assistance as they could see the dangerous situation unfolding.

"Philip Purcell from Ballyneety was passing on his motorbike and decided to turn back. Another driver pulled in – I can’t see who it was from the camera. Between the two of them and the garda they decided to open the driver's door, took off the handbrake and pushed it away from the pumps. It was very brave. They saw the potential of the whole village going up in flames," said Aideen, who rushed back from supporting South Liberties GAA Club road hurling event.

A short time later the vehicle exploded in a ball of flames. The photograph shows the extent of the damage to the vehicle and heat generated by the blaze. 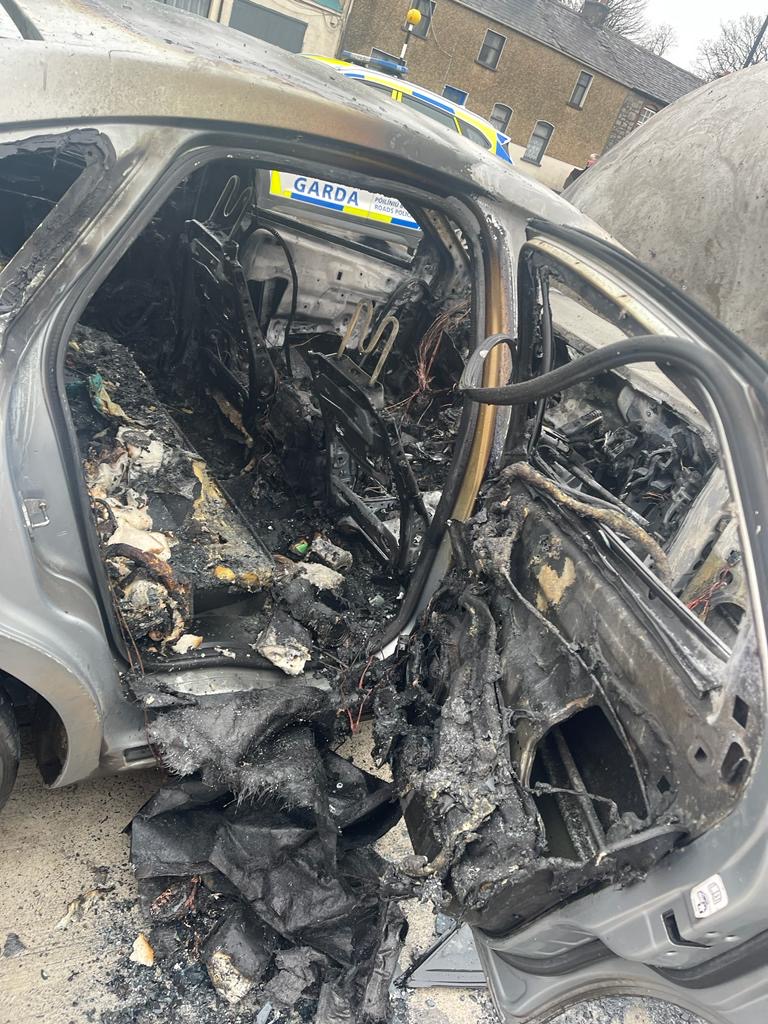 Aideen wishes to thank the three men and her staff for their "quick-thinking" on the morning of Monday, December 27. She also thanked Limerick Fire and Rescue Service and local garda, Graham O’Connell, for responding so quickly and dealing with the situation.

"The most important thing is nobody was hurt," said Aideen.

One local told the Leader the three men were "heroes" for moving the car.

"If the car exploded while it was beside the pumps then half of Ballyneety would have been blown to kingdom come," they said.