Were you paying attention during 2021? Test out your Limerick knowledge and win! 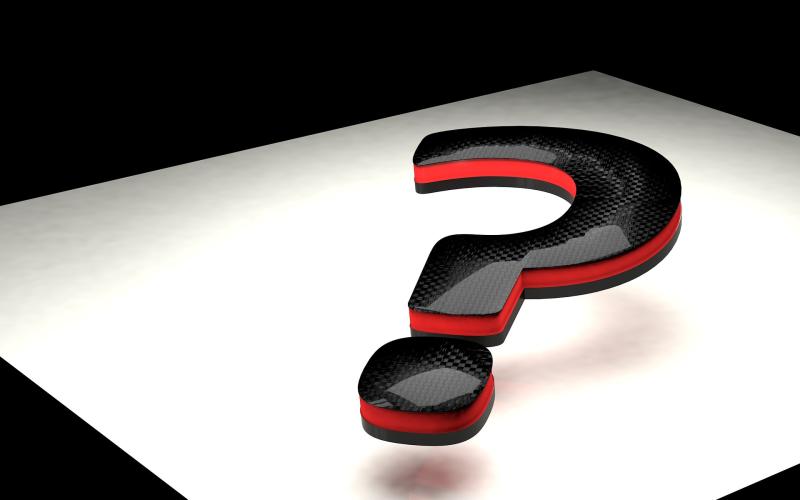 Were you paying attention during 2021? Test out your Limerick knowledge and win!

Were you paying attention during 2021? Answer these 50 questions from the past 12 months and you could win a special money-can’t-buy prize (see end for details and how to enter).

1.Who was man of the match in the 2021 All-Ireland Senior Hurling Final?

2.Name the English pop star who is set to play four concerts in Limerick next May?

3.Cllr Daniel Butler was elected Mayor of the City and County of Limerick in July - who did he succeed?

4.UL Hospitals opened a Covid-19 vaccination centre at the former Scoil Carmel premises in December - where was it located before that?

5.In April 2021, the Limerick Leader published an interview with Professor Patrick Gleeson from the University of Limerick - Why?

6.Who did Limerick influencer Niamh de Brun marry in Adare during November?

7.Who was named the Limerick Person of the Year at a virtual ceremony in January?

8.Name the young Limerick broadcaster who became the face of RTÉ’s News2day in September?

9.Munster Rugby head coach Johann van Graan is to depart the province at the end of the season. What English Premiership club is he heading to?

10.The Technological University of the Shannon: Midlands Midwest (pictured below) was formally established on October 1. Name the Limerick woman appointed as chair of the first governing authority. 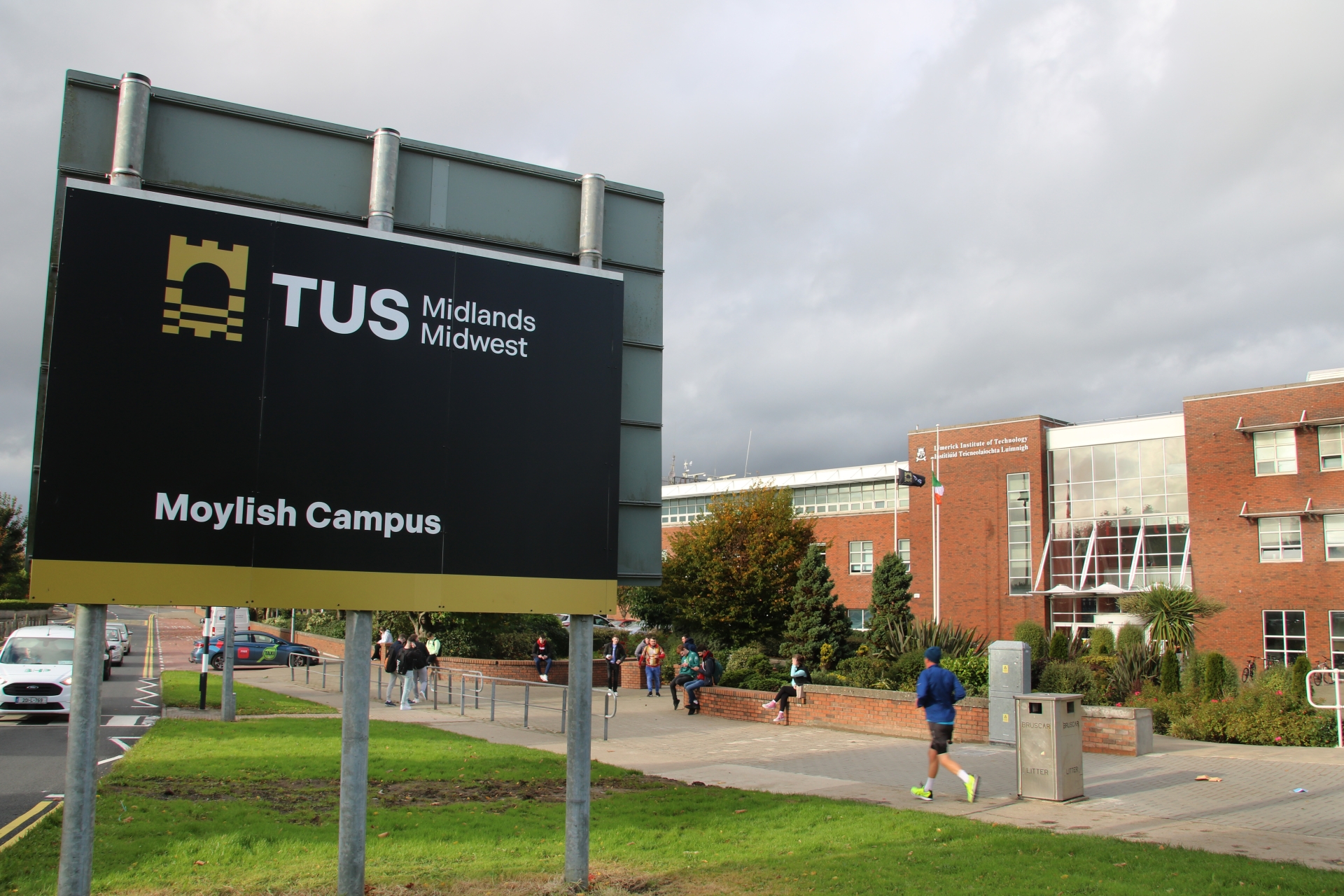 11.Pádraig O’Callaghan was one of the stars of the 2021 Late Late Toy Show. Name his popular podcast.

12.What major public amenity in West Limerick opened to the public last July?

13.Name the Limerick actress who has been nominated for a Golden Globe award?

15.Name the hit RTÉ drama that was largely filmed on location in Limerick and Clare over the summer?

17.What company was named Best Overall Business of the Year at the 2021 Limerick Chamber regional business awards?

18.The world’s largest plane landed in Shannon Airport a number of times during 2021. In which country was the Antonov AN 22 (below) manufactured? 19.Name the US-based business magazine which withdrew an article about Limerick from its website in April after it admitted it failed to meet its own editorial standards?

20.Gardai and Limerick City and County Council launched a joint taskforce in April to address issues of concern in St Mary’s Park in Limerick city - what is the operation called?

21.Who was appointed as chairperson of the Shannon Group in September?

22.Work began on a major development at  Bishop’s Quay in the city at the end of November. What is the project called?

23.Who did Limerick Leader readers vote as Limerick’s Next Superstar in October?

24.What medtech company announced a €2m investment in its facility in Newcastle West in November?

25.What programme, on TG4, did Limerick woman Louise Cantillon present during 2021?

26.Which Limerick TD (pictured) arrived at Leinster House in a lorry in November? 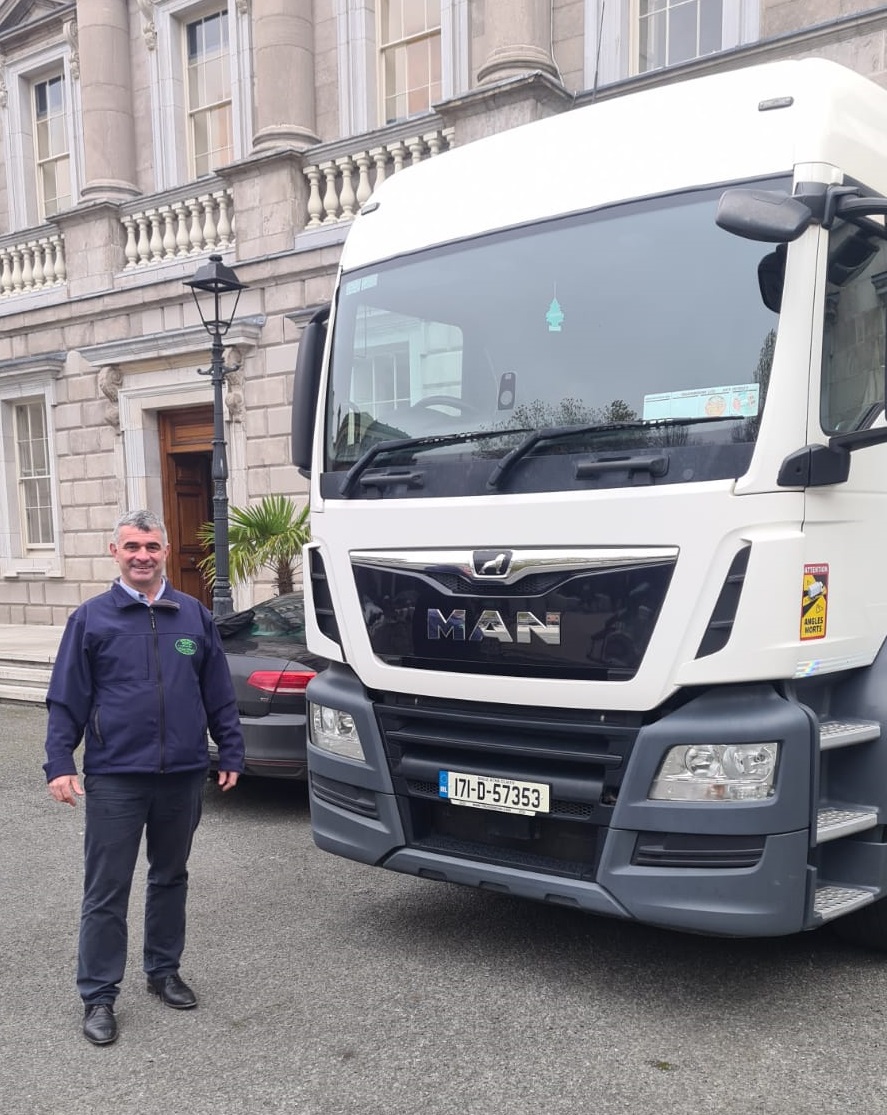 28.Businesswoman and high-profile influencer Pippa O’Connor-Ormond was left speechless during a visit to Limerick in June. Why?

29.What organisation is set to take over the running of King John's Castle in 2022?

30.Who was appointed as President of University of Limerick in October?

32.Limerick native Áine Ní Chaoindealbháin was appointed to a senior role at Virgin Media television in March.  What is her job title?

33.In what sport did Limerick Olympian Carolyn Hayes represent Ireland in the Tokyo games?

34.Name the self-made billionaire, who grew up in Limerick, who bought the landmark Abbey Leix House mansion in County Laois in June

35.Name the Limerick interior designer who made her debut as a judge on Home of the Year early last year?

36.Name the former Ireland and Munster player who is Head Coach of the UL Bohemians Senior Women's Team?

37.What State agency does Limerick Minister-of-State Patrick O’Donovan have responsibility for?

38.Well-known Limerick busker Tom McNamara made the news in October. Why? 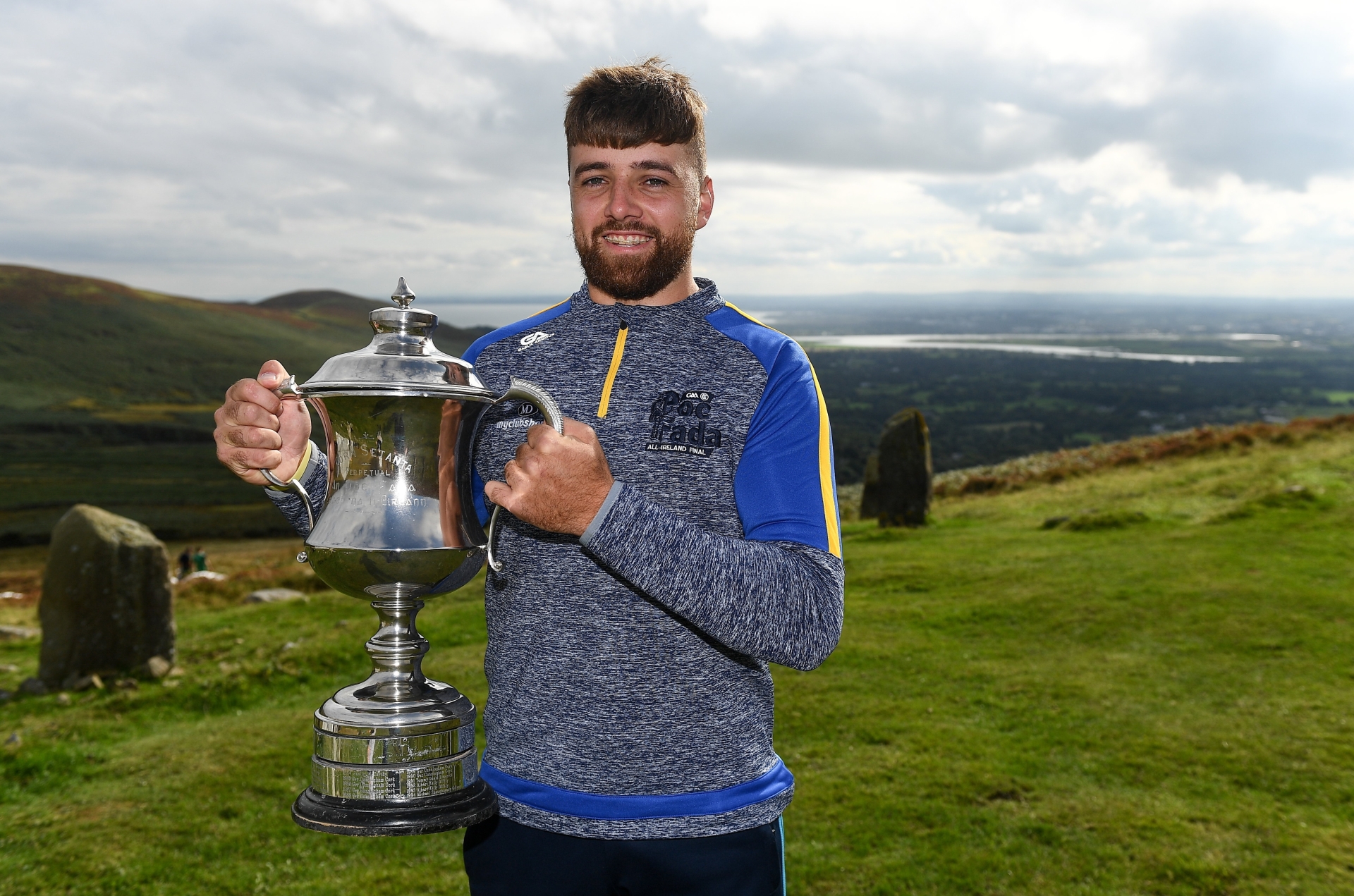 41.Where, in Limerick, did a ‘massive sinkhole’ develop in June after a water mains burst?

42.Name the storm that resulted in schools across Limerick closing for two days in early December?

43.Sixty-two-year old Pauline McCarthy made headlines in November after she scored the winning goal in what competition?

44.Name the Limerick darts player who featured in the 2022 PDC World Darts Championship in London?

45.Who is the Chief Executive of the UL Hospitals group?

46.What Limerick town was named Cadbury ‘Sound Town’ 2021 on Today FM in December?

48.Who defeated Treaty United in the promotion playoff at the end of the 2021 season?

49.What Limerick company did Zeus acquire in a multi-million euro deal which was announced in October?

50.Limerick will begin their defence of the Munster SHC on Easter Sunday 2022 - who are the opponents?

ONE OF the more modern traditions in the GAA is for the winning side to have their own number plate to mark their All-Ireland success.

This year, we are giving five lucky readers the chance to win the complete collection of Limerick registration plates. This money-can't-buy prize includes the official All-Ireland winning commemorative number plate from 1973 as well as those from 2018, 2020 and 2021. Each of the plates, which are much sought after, includes the result of the final and the official attendance. 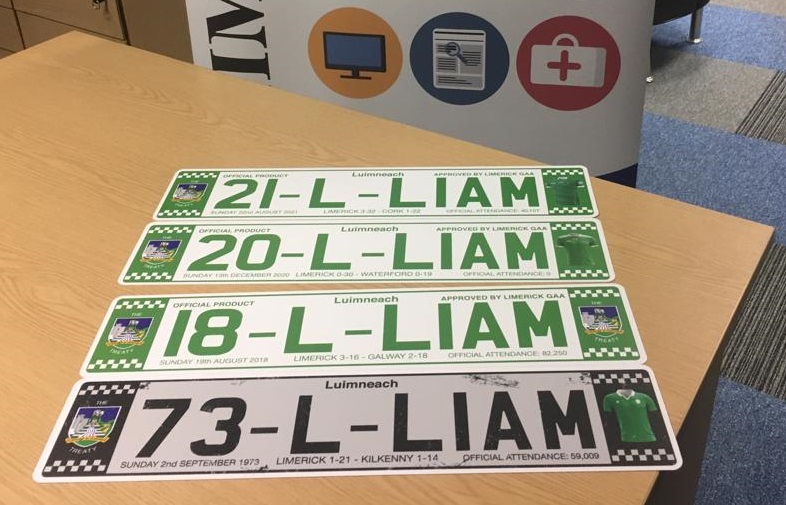 To be in with a chance of winning, post your 50 correct answers to: Editor, Limerick Leader, 29 Glentworth Street, Limerick. Entries must be received by close of business on Friday, January 14. Make sure to include your name and contact details.