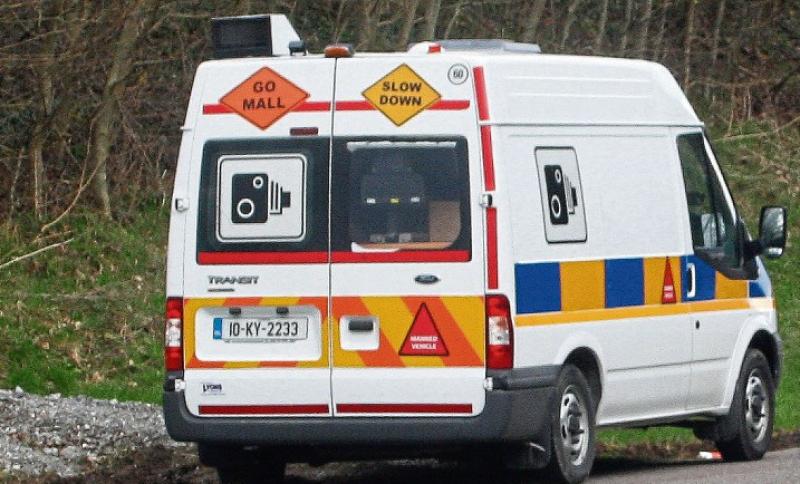 NEARLY half of the speeding prosecutions before a single sitting of Kilmallock Court were dismissed or withdrawn for a variety of reasons including, in one case, the retirement of a GoSafe operator.

Nearly 40 separate cases were listed before the court sitting – just before Christmas – with each of them arising from detections by GoSafe vans at locations across the city and county earlier this year.

In one case, Inspector Pat Brennan said he had no evidence to offer the court as the operator of the GoSafe van was not present as he had retired since the alleged offence was detected.

In another case which was dismissed by Judge Patricia Harney, a man admitted driving at 73km/h in a 50km/h zone at Dock Road in the city.

However, as the car was registered in his wife’s name, he said he never received a fine in the post despite being nominated by his wife.

“She nominated me but this (the court summons) is the first letter I received,” he explained after taking to the witness box.

Another motorist who was detected driving at 113km/h in a 100km/h zone on the N18 dual carriageway told the court that he attempted to pay the €80 fine at his local post office but was unable to so.

Giving evidence, he said the “name on the system” did not match the name on the fine and that the post office would not accept payment.

Again, the case was dismissed.

In a separate case, relating to a detection at Woodpark, Castleconnell on June 1, the defendant said he was at work at the time of the offence and that his wife had taken his car.

“She was supposed to pay the fine. She forgot,” he said.

During the court sitting, a number of motorists – some of whom were not present – received fines ranging from €160 to €200 after they were convicted of speeding.

While not a matter for the court, those drivers will also receive penalty points.