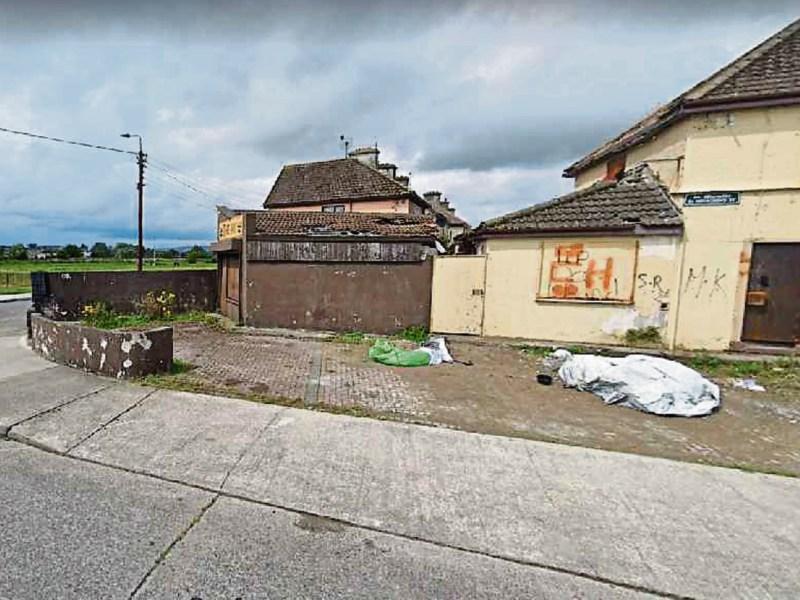 This derelict site in St Mary’s Park, Limerick was cleared in 2021

THE LOCAL authority in Limerick is ramping up on compulsory acquisitions of vacant properties in a bid to add to the existing housing stock during a national crisis.

A derelict site, under the 1990 Act, is defined as any land that detracts or is likely to detract, to a material degree from the amenity, character, or appearance of land in a neighbourhood.

“We want to give you reassurance that Limerick City and County Council is very active in this area, with figures showing that we are one of the best in the country when it comes to tackling dereliction,” Director of Service Gordon Daly said at a meeting of the Home and Social Development Strategic Policy Committee.

Compulsory acquisition of properties is a key part of the approach taken by the Council, Mr Daly stated, adding that without these sanctions, many cases would not resolve themselves.

Of the 166 compulsory acquisition notices served by Limerick City and County Council in 2019, 64 were objected to by landowners to An Bord Pleanála.

As a result, consent was refused in relation to 11 of the properties.

“Our own view in Limerick is that we need this tool and sanction as a lot of the more stubborn cases will not resolve themselves without it,” Mr Daly said.

He noted that often a compulsory notice is in itself sufficient motivation for the homeowner to clean up their property, referencing an incident in Limerick city whereby before the order had gone through, the owner had refurbished their property.

The biggest challenge, he added, is coming to an agreement with a “difficult” homeowner on the value of a particular property.

Following a compulsory acquisition and extensive restoration works, where necessary, properties can then be listed on the open market, adding to a form of “affordable housing.”

“There is a lot of interest in them. When we publish these derelict site notices in the paper, people often ring up the offices straight away saying that they would be very interested in buying,” Mr Daly said.

Compulsory acquisitions are also being used to tackle unfinished housing developments or “ghost estates” throughout Limerick, such as 33 units at Ballywilliam Close Estate in Rathkeale, which represents one of the largest derelict sites in the county.

Cllr Sharon Benson questioned whether multi-unit properties were being sold to cuckoo funds following extensive restoration, describing it as “a very slippery slope.”

Mr Daly explained that the priority set out by the Act is to take the property out of dereliction and not just solely for the purpose of housing.

“The background or vested interests of potential buyers isn’t factored into the equation, as the properties are being sold on the open market, in most cases, at the highest price,” he added.